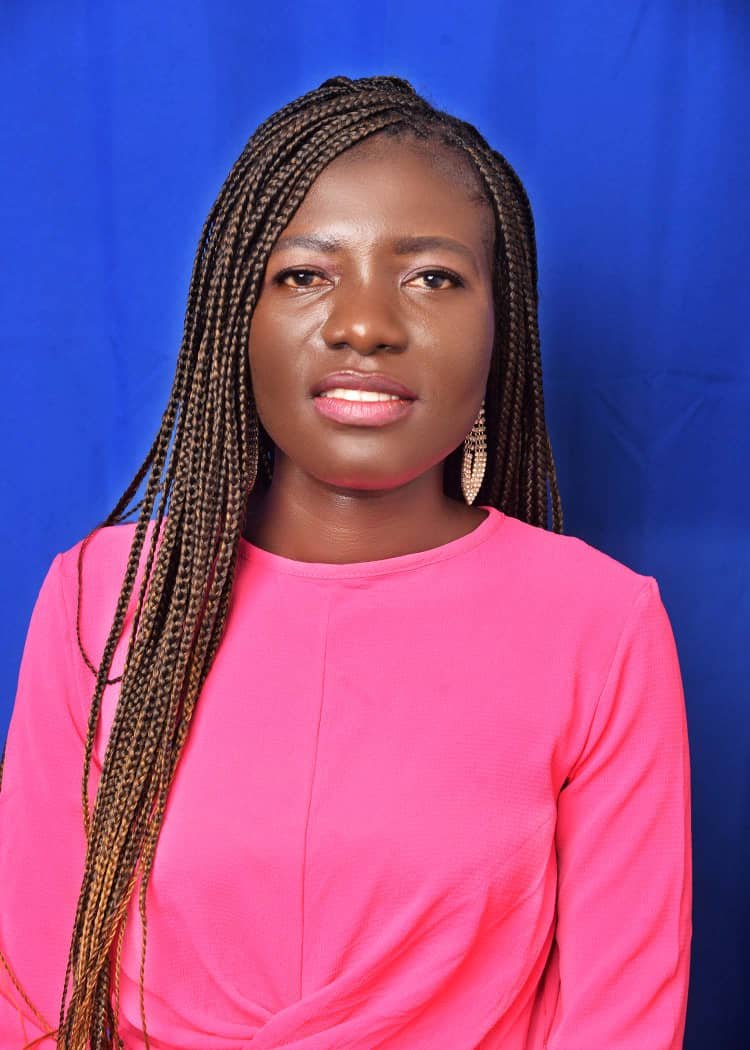 Talented Gospel singer,Kyerewaa Paulina popularly known as Precious Pee has released new photos prior to the release of her new song, titled “HIS WORD “(NASEM) 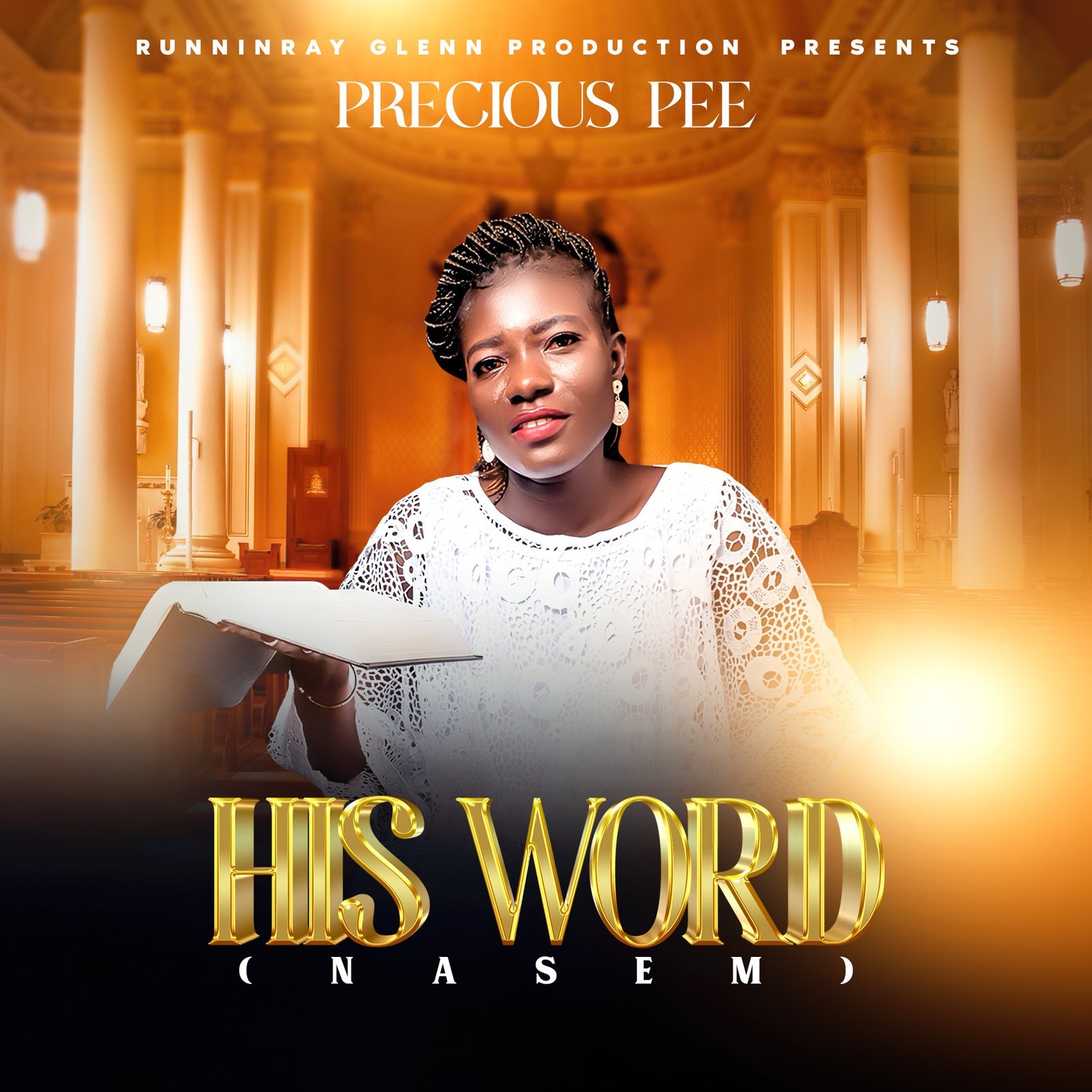 The beautiful singer who is very passionate about spreading the word of God through her music is about to take over the Music scene with her new song.

Precious Pee has been in the gospel music industry since 2014 and from time to time release singles after her first album.Born and raised in a religious household, Precious Pee has always had a strong connection to her faith, with which she endeavors to win souls for Christ. She began singing at a young age, and over time, her powerful voice and dynamic stage presence caught the attention of others in the Gospel music community.

His Word, which means Nasem in the Akan language gives an indication that Precious Pee is targeted at putting listeners attention on God’s word and praising mood anytime the song is played.

The song will be available for streaming on all digital stores. See pictures below 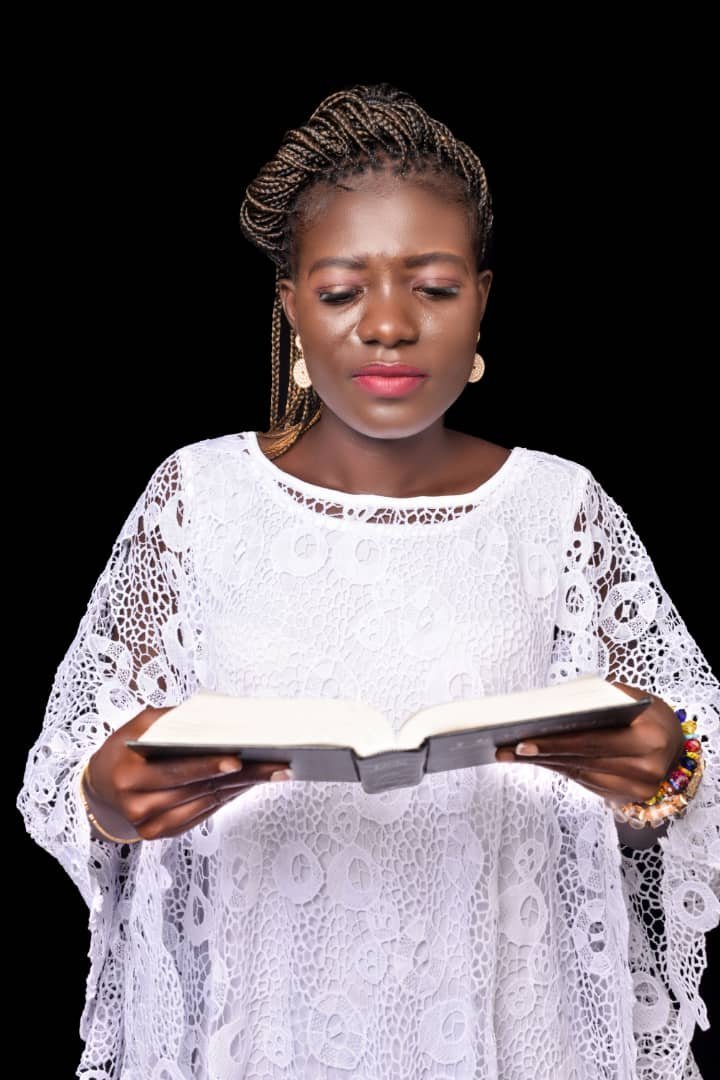 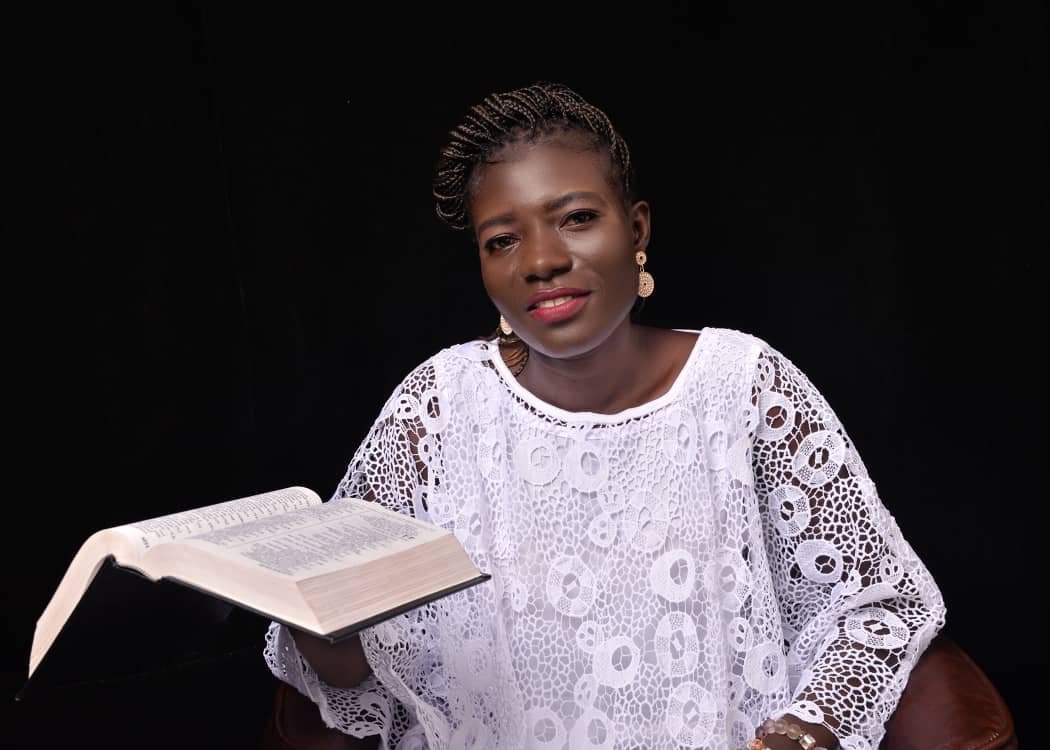 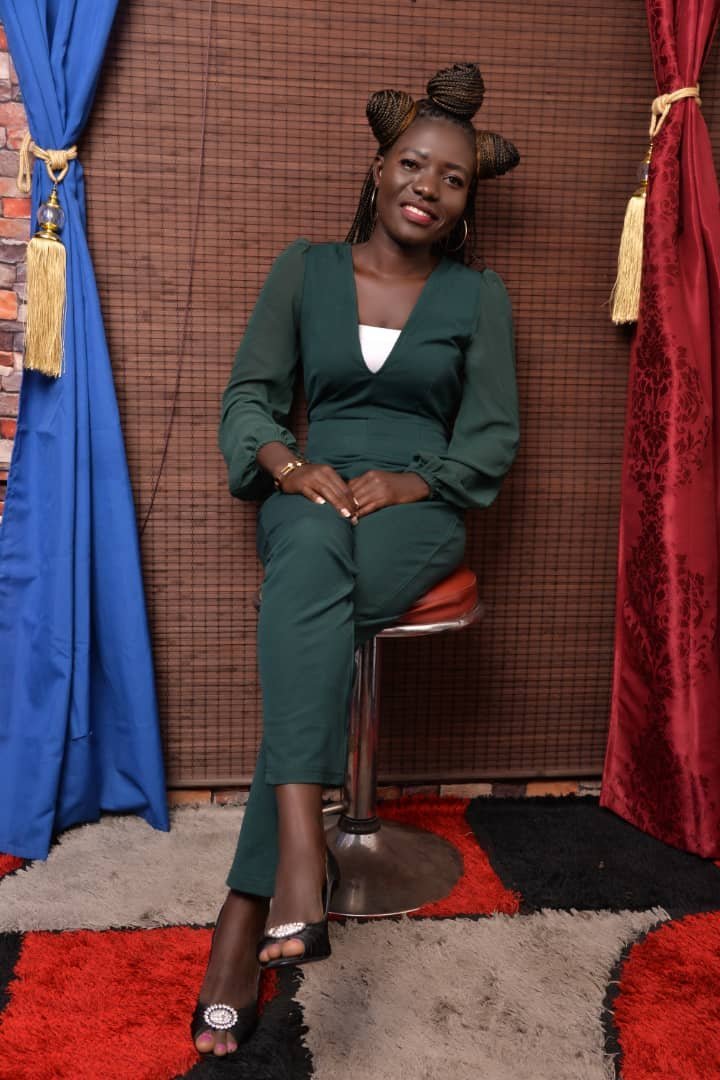 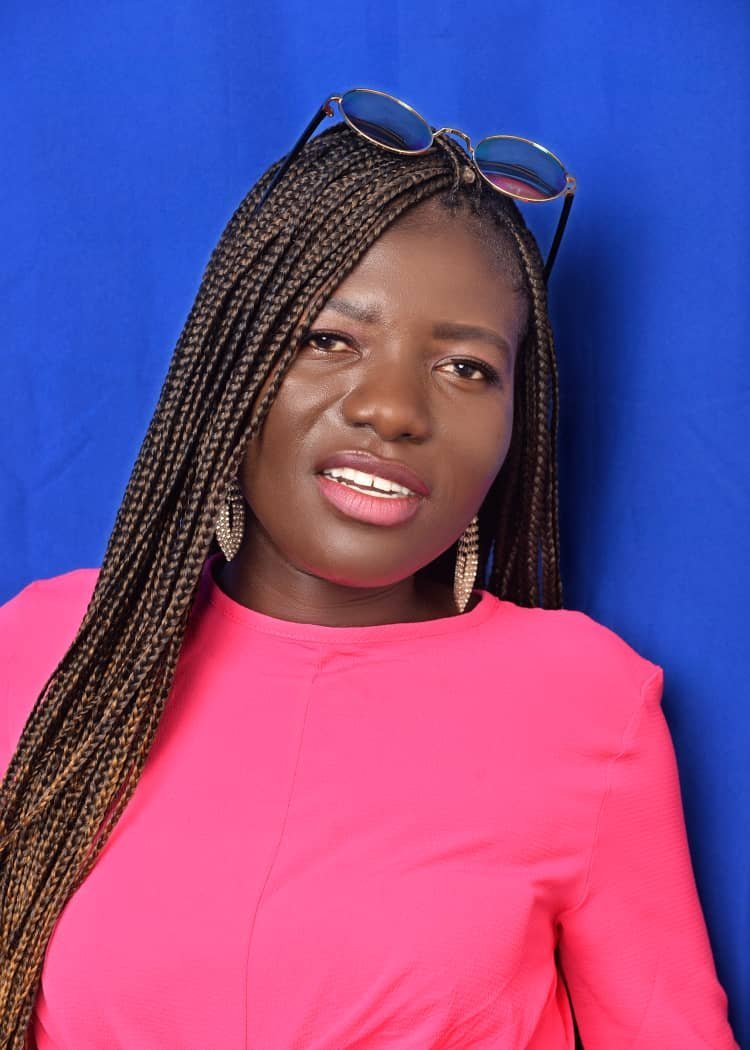 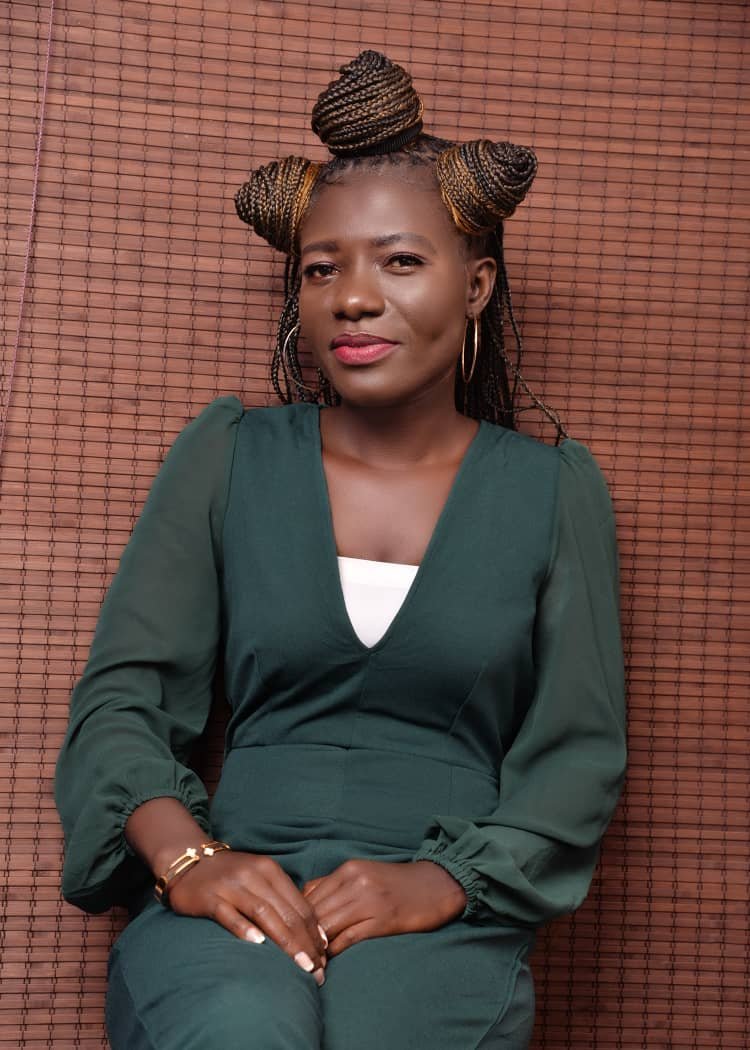 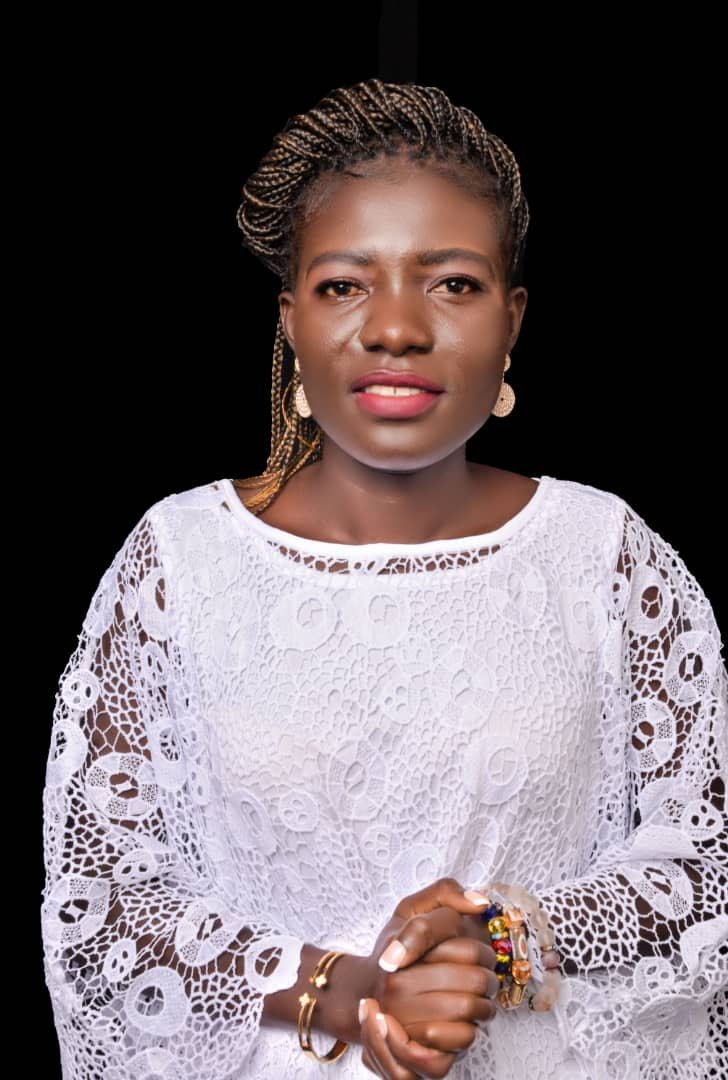 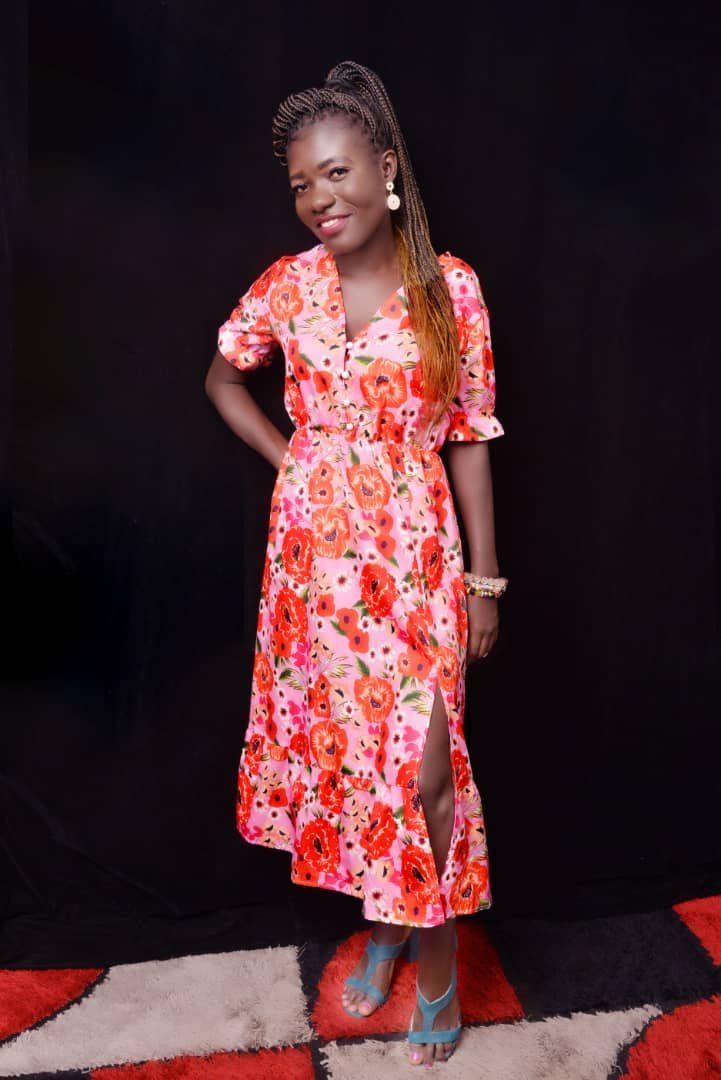 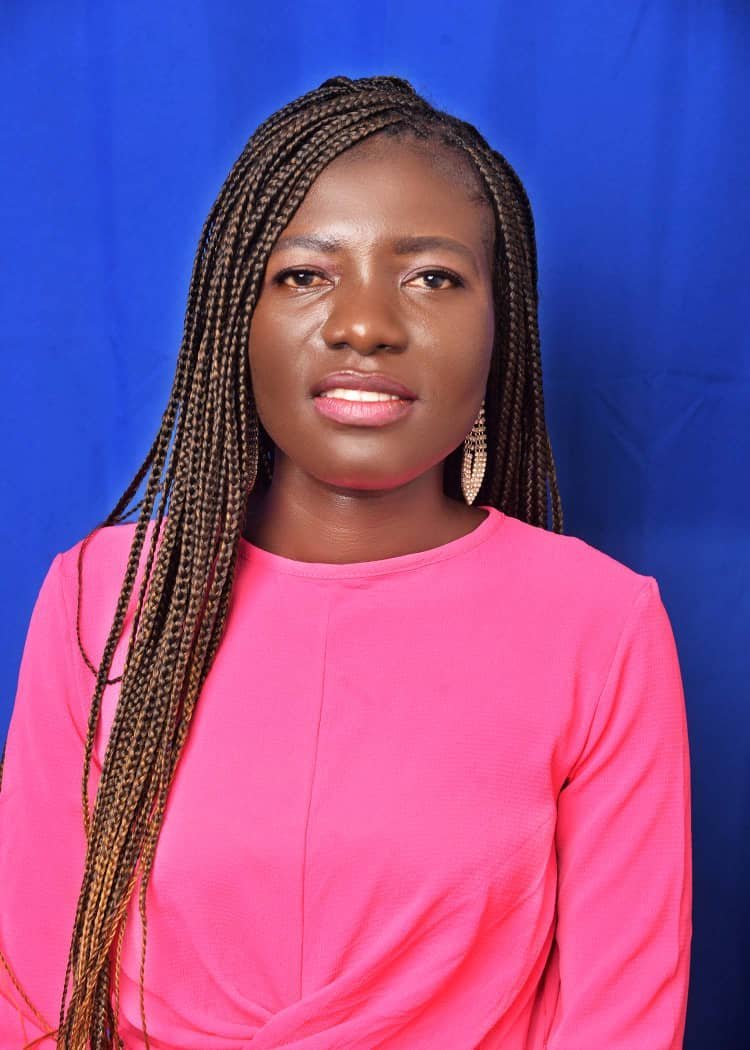