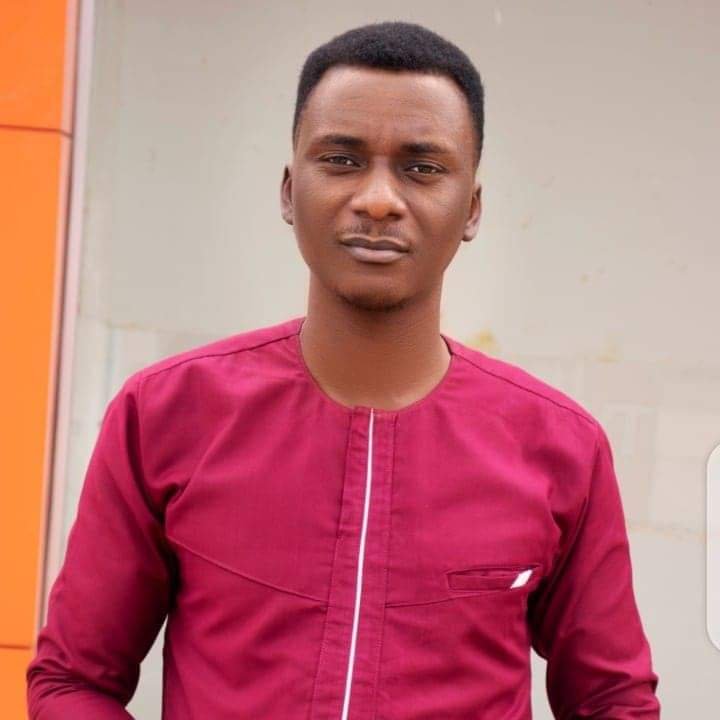 The maiden edition of the 2022 Eminent Awards held at Accra City hall on Saturday 29th October.

Michael Lincoln, known in the media landscape as DJ Lincoln who doubles as a Radio producer and a Radio DJ wins an award at the Eminent Awards as the Radio and TV Producer of the year.

The Eminent Awards are organized to celebrate excellence, encourage hardwork and creativity. The event hosted lots of personalities in the music industry as well as media fraternity.

When it comes to versatility or skillfulness, he is the word and as well has the passion to deliver his services. As part of his work, he has produced several top presenters and worked as a producer in most radio stations.

He is currently the News Producer, Morning Show Producer and Mid Morning Producer, also as the Head of Production on Dadi fm 101.1 Accra.

Efa Wo Ho, morning show on Dadi fm 101.1 and Bryt TV Monday to Friday 6:30am -10:00am also won an award at the Eminent Awards as the Eminent Radio Show of the year. 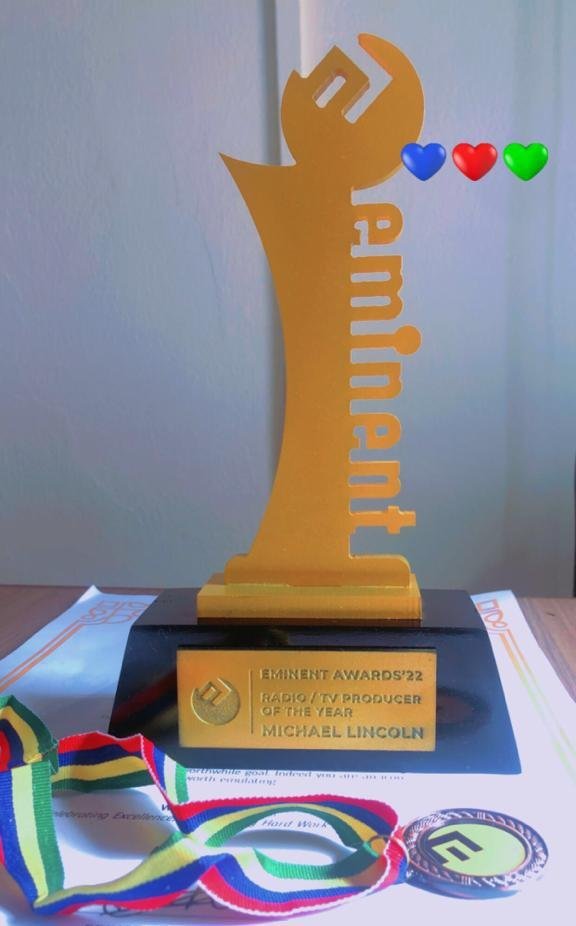 Dadi fm 101.1 and Bryt TV are subsidiary of Joy Daddy Multimedia in Accra.

You are a prove that good things come to those who are willing to sacrifice to reach worthwhile goal. Indeed, you are an icon worth emulating.