Density Willy Set To Drop "Party Time" On His Birthday,October 5 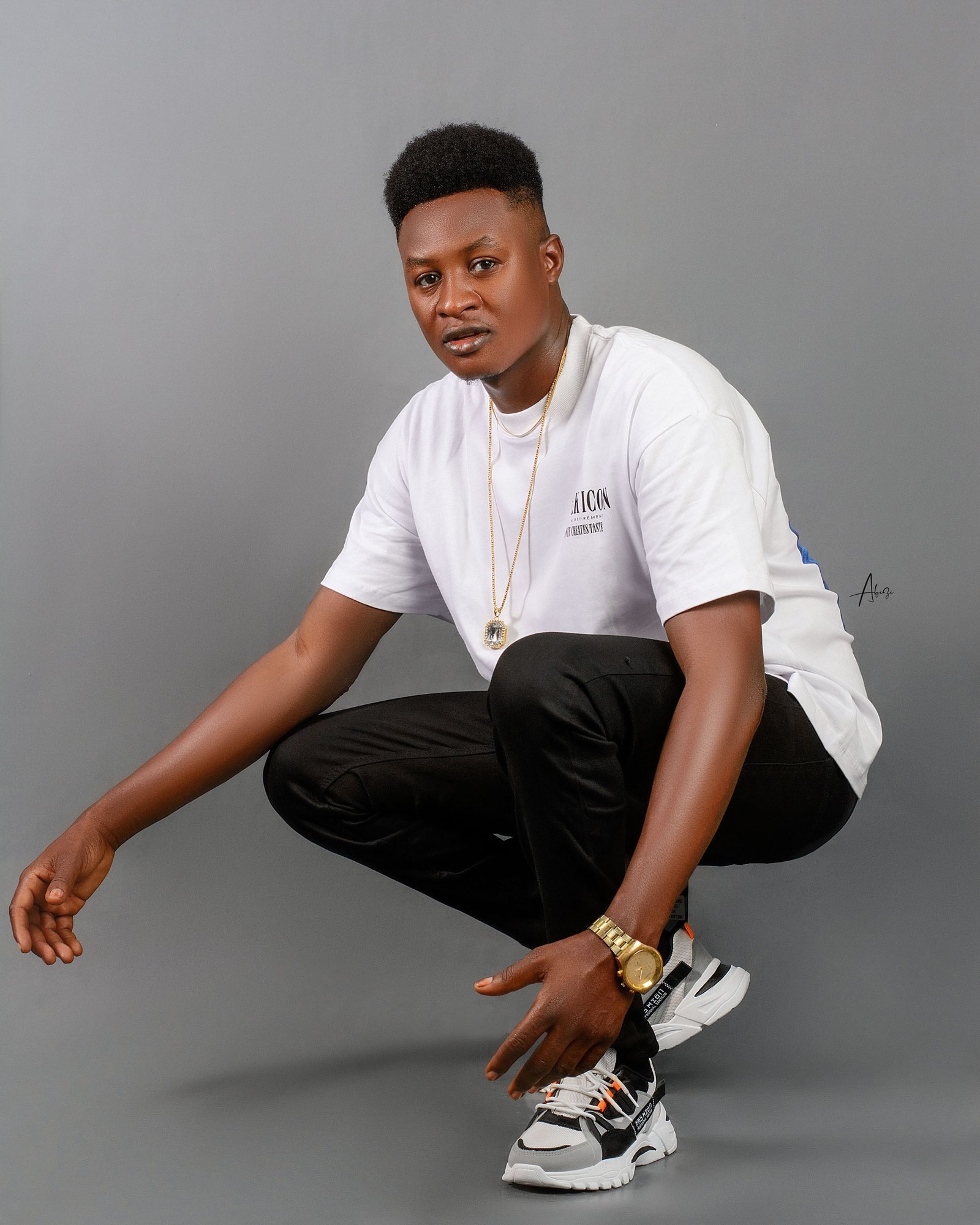 Ghanaian temporary music is bedrocked by Hi-life Music. One of the few musicians who have held on tight to the genre as an identity is upcoming artiste Soku William musically known as Density Willy. What makes Density Willy quite unique is that he laces his hi-life prowess with the Afro pop genre as well.

Density Willy has always held a dream of carving a career in music since infancy and has been building up his repertoire of performances ever since he started doing music. 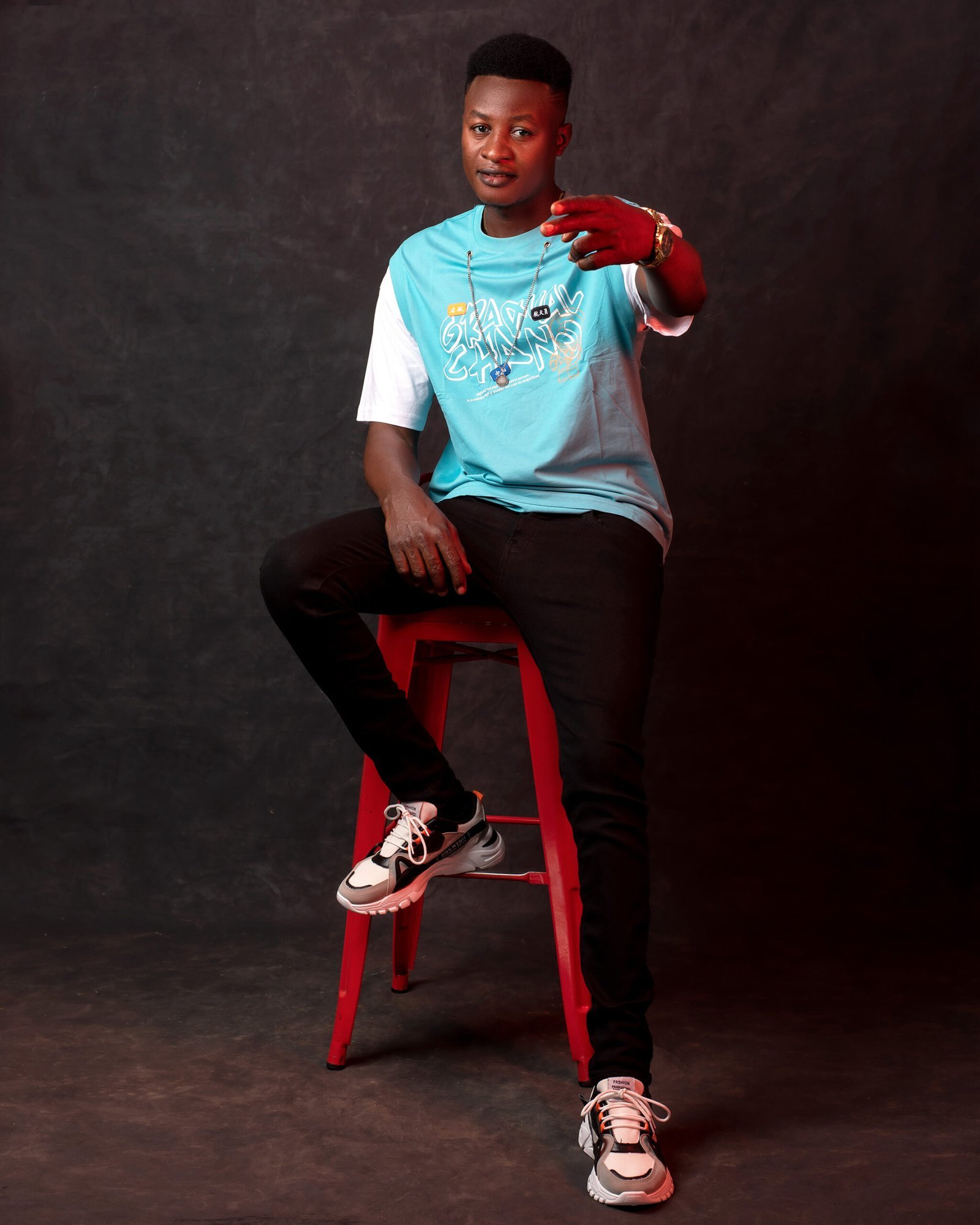 Density Willy has always been passionate about music and entertainment in general, grooming and learning his craft as an independent musician. The silky voice singer had love for several genres of music and also looked up to some musicians as mentors adding to his success.

He compares his delivery and musical performances to vibration. And indeed, his performances and songs can’t not be ignored in a hurry.

He sings in different languages (Twi, English, Pidgin, Ewe) and has shared stages with some of the renowned artistes in Ghana.

Keep reading this space as we keep updating you on the “Agonami” hitmaker Density Willy. 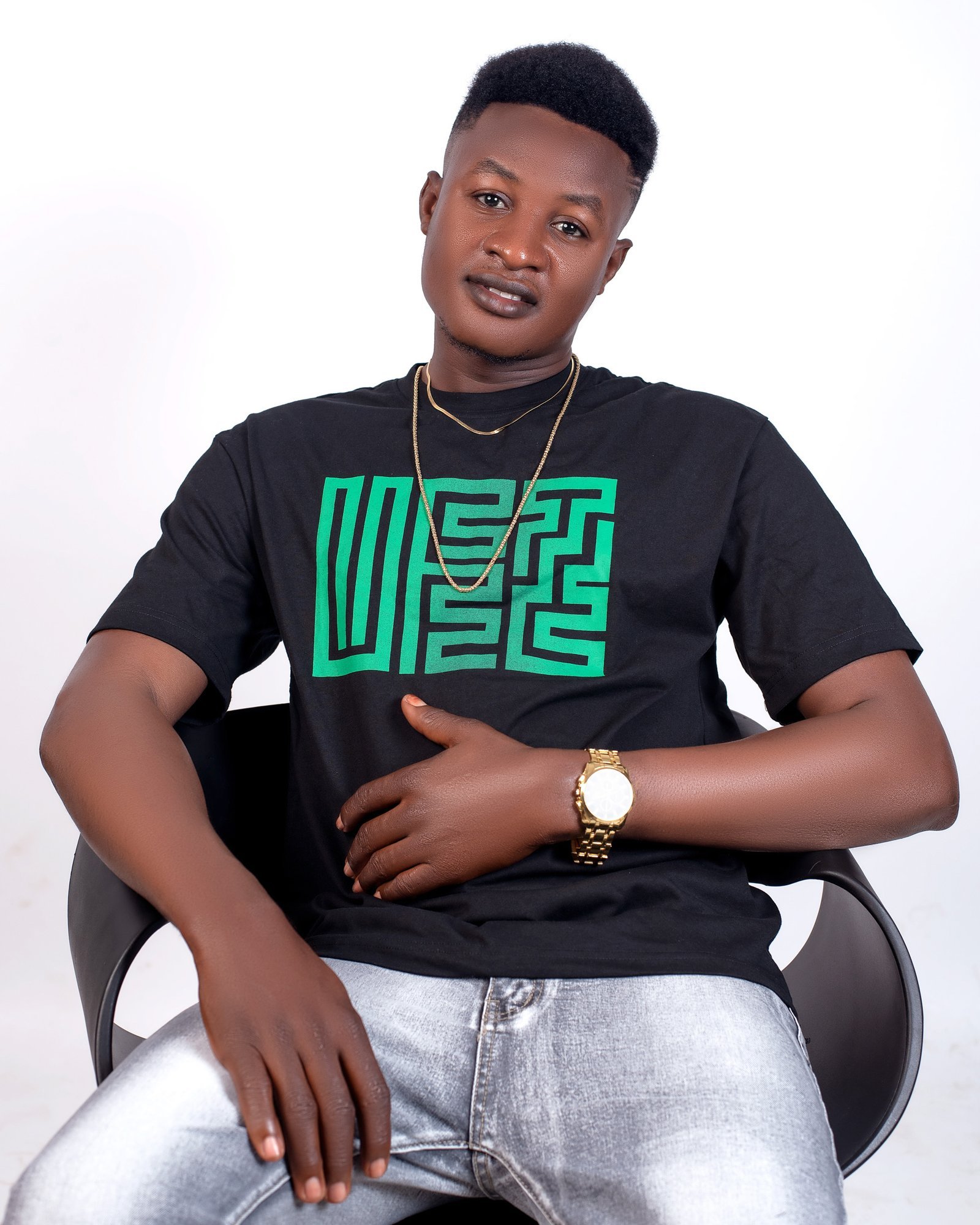