Ghanastar Mentions Sarkodie, Davido, Wizkid And Others As Artistes Who Inspire Him To Do Afrobeats 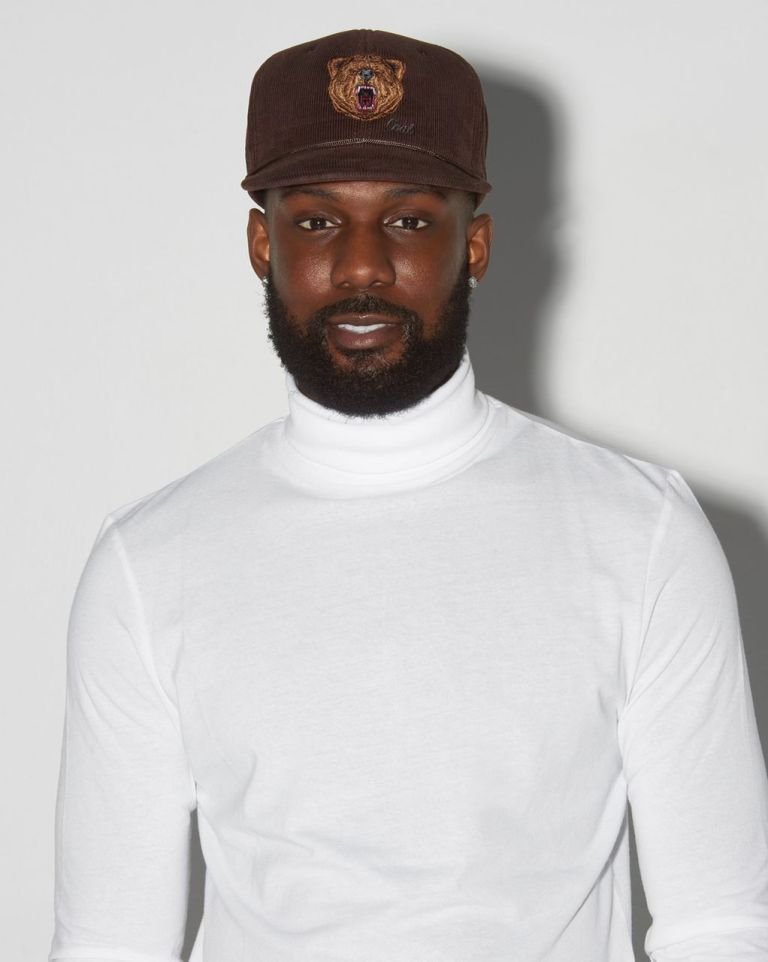 American Ghanaian born star who doubles as a singer and an actor, Samuel Addoh known artistically as Ghanastar, has divulged how listening to the likes of Sarkodie, Shatta Wale, Stonebwoy, Wizkid, Davido, Tiwa Savage and Burna Boy has greatly influenced his style in music.

The Afrobeats singer whose parents are of Ghanaian decent (originating from Kumasi in the Ashanti Region), lived most of his early lifes in New York City where he had his basic education and went to high school, through to the University, where he graduated with a Bachelor of Arts degree.

His ardor for acting made him major in Theatre Acting and Directing. He has featured on several television shows, like ‘Pause with Sam Jay on HBO/HBOMAX’ and ‘My True Crime Story’ on VH1/ Apple Tv.

The singer in an apocalypse, stated how his passion for football and basketball changed after he suffered injury and couldn’t play again.

He auspiciously had his desire for music begin in the church after the injury, since he had been taught to put God first in his early years as a Pentecostal. He sung in the church as a way of thanking God for his life.

Ghanastar further began listening to songs from Sarkodie, Davido, Stonebwoy, Wizkid and few others which later inspired his love for the Afrobeats culture. This pushed him to put in energy and do music the more.

The Afrobeat singer seeks to inspire generations through music to dream big and believe in their passion. Also as a Ghanaian, he believes it always feels good to give back to the motherland, hence most of his songs are relatable Ghanaian.

Check out Ghanastar’s music from below. Stream, enjoy, and share .