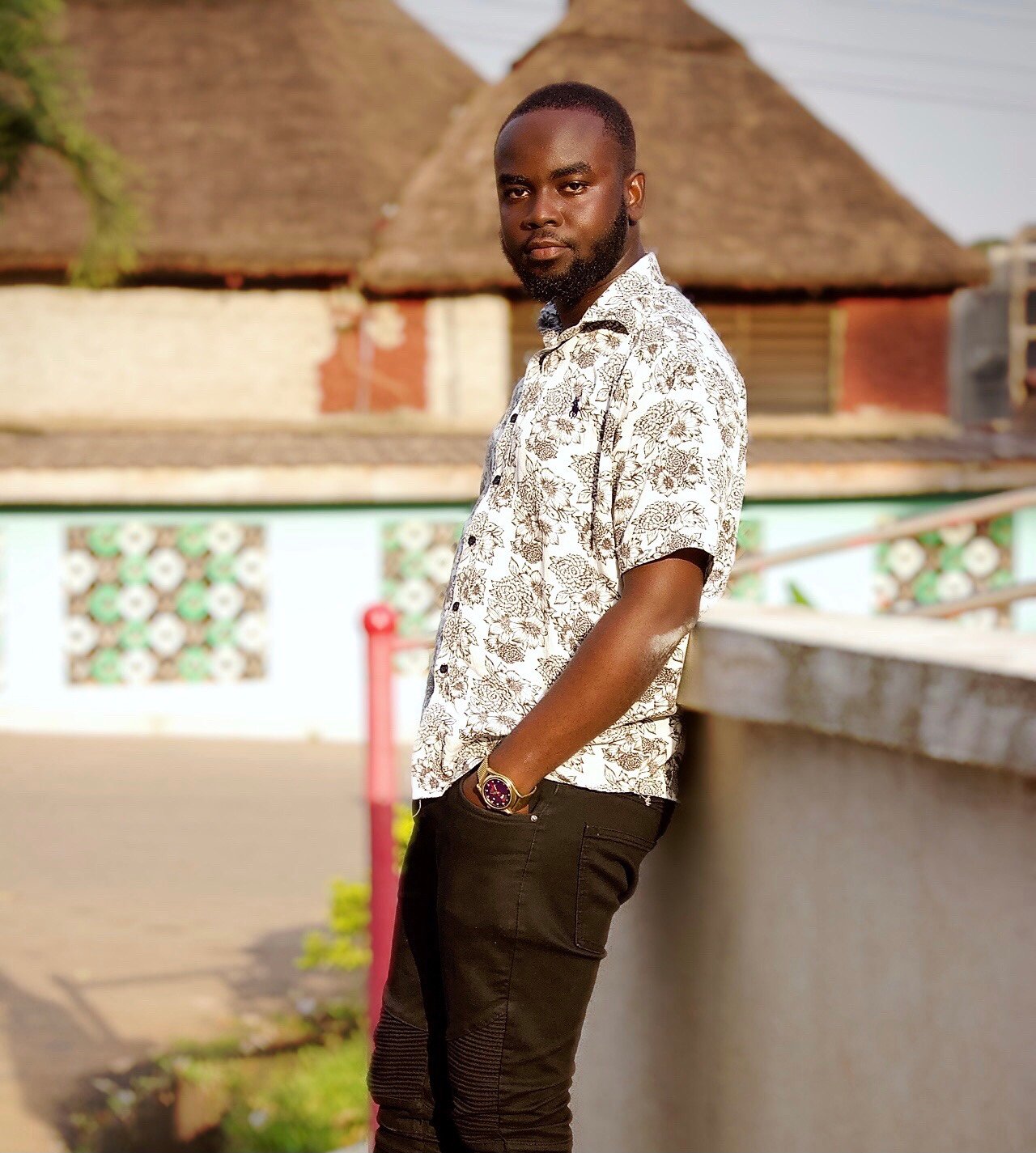 Twitter has evolved into a place where both young and older people find out what is trending. Musicians, politicians, and regular Ghanaians all use this platform to acquire notoriety for their businesses and other endeavours. We may spread our messages using social media.

Many people get their message across on social media through some Twitter influencers and Emmanuel Asamoah popularly known as Alpha SarkCess is one of them.

As I write about the amazing Alpha SarkCess, I hope you can feel the smiles on my face. This guy has been putting smiles on people’s faces with his amusing tweets. Alpha SarkCess accomplishes it effortlessly. His following continues to grow on a daily basis, and he already has 26.1K followers.

Alpha SarkCess is a graduate of Akrokerri college of education where he offered Bed Physical Education and Social studies. He is just 24 years of age. Alpha started his social media life in 2020 even though he created Twitter account in 2016. He became famous on Twitter app after Delay named him the brand ambassador for delay foods. Alpha SarkCess has worked for couple of artistes like Amerado, Kweku Darlington, CJ Biggerman, Big Ivy , Wendy Shay and Yun Kobe. 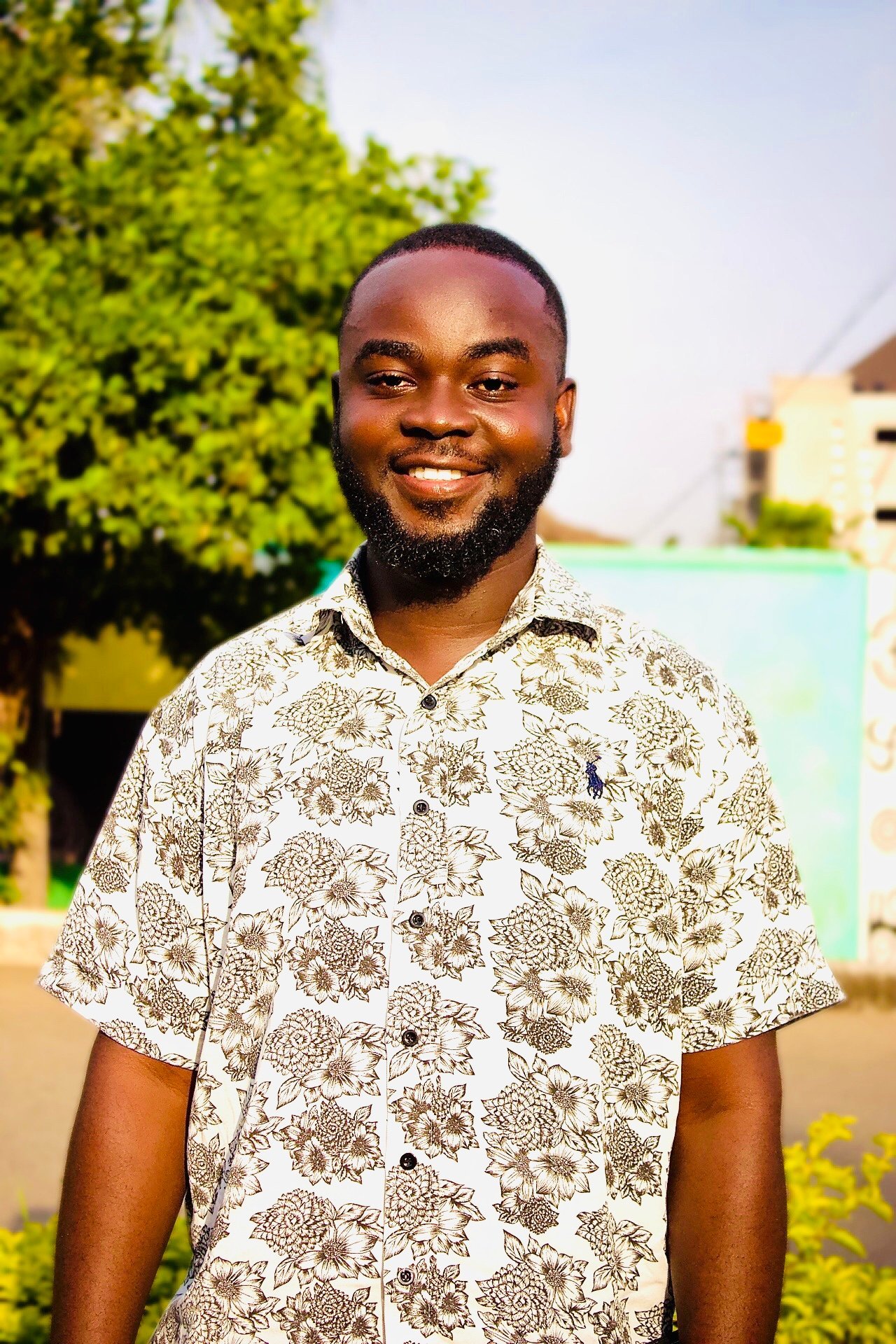 This guy is one of the biggest and most underappreciated influencers on the app; he knows branding, has worked with a lot of brands, and is still getting more. Follow him on Twitter for more updates.