The finest Ghanaian MC based in the Netherlands, Ekowjudge 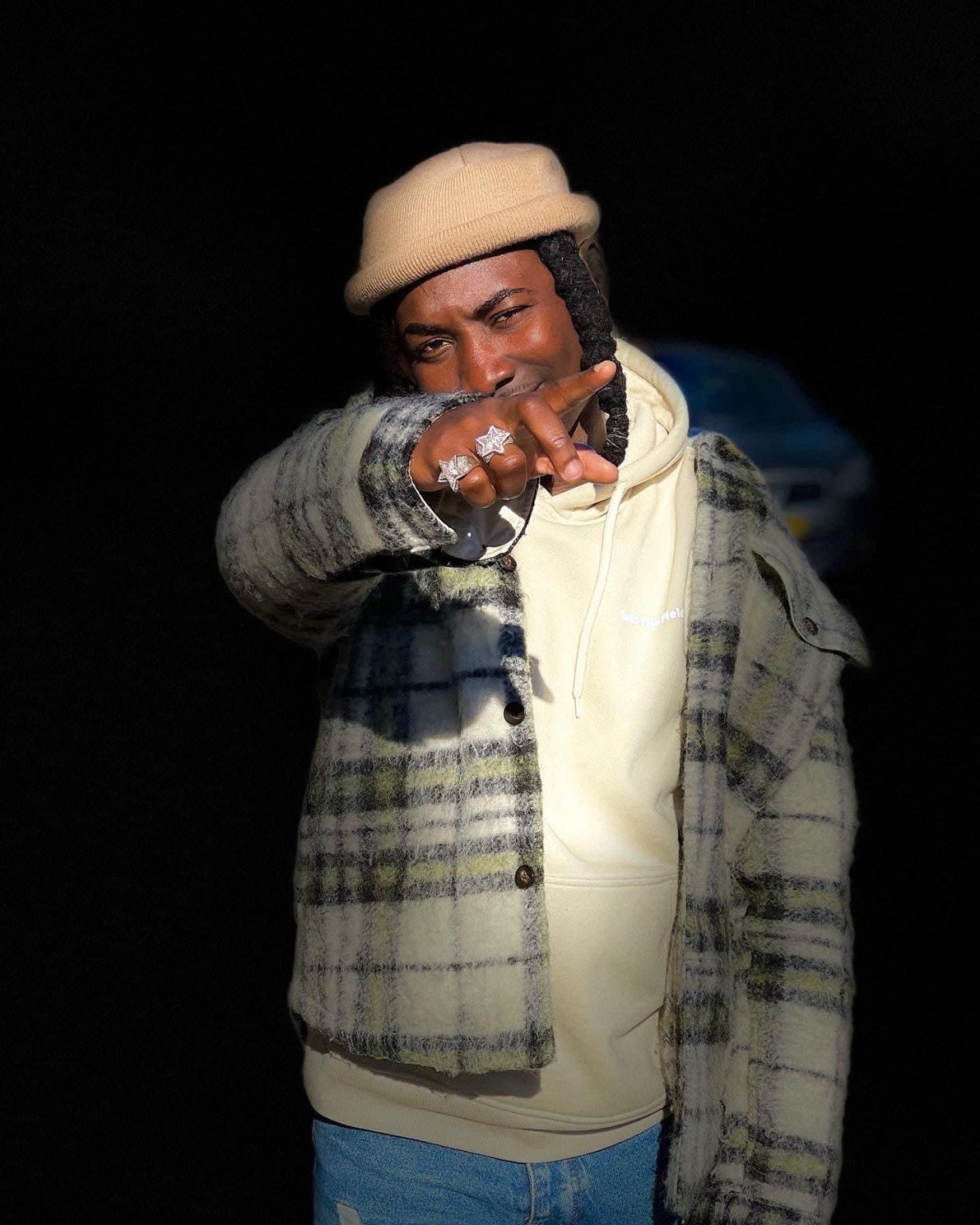 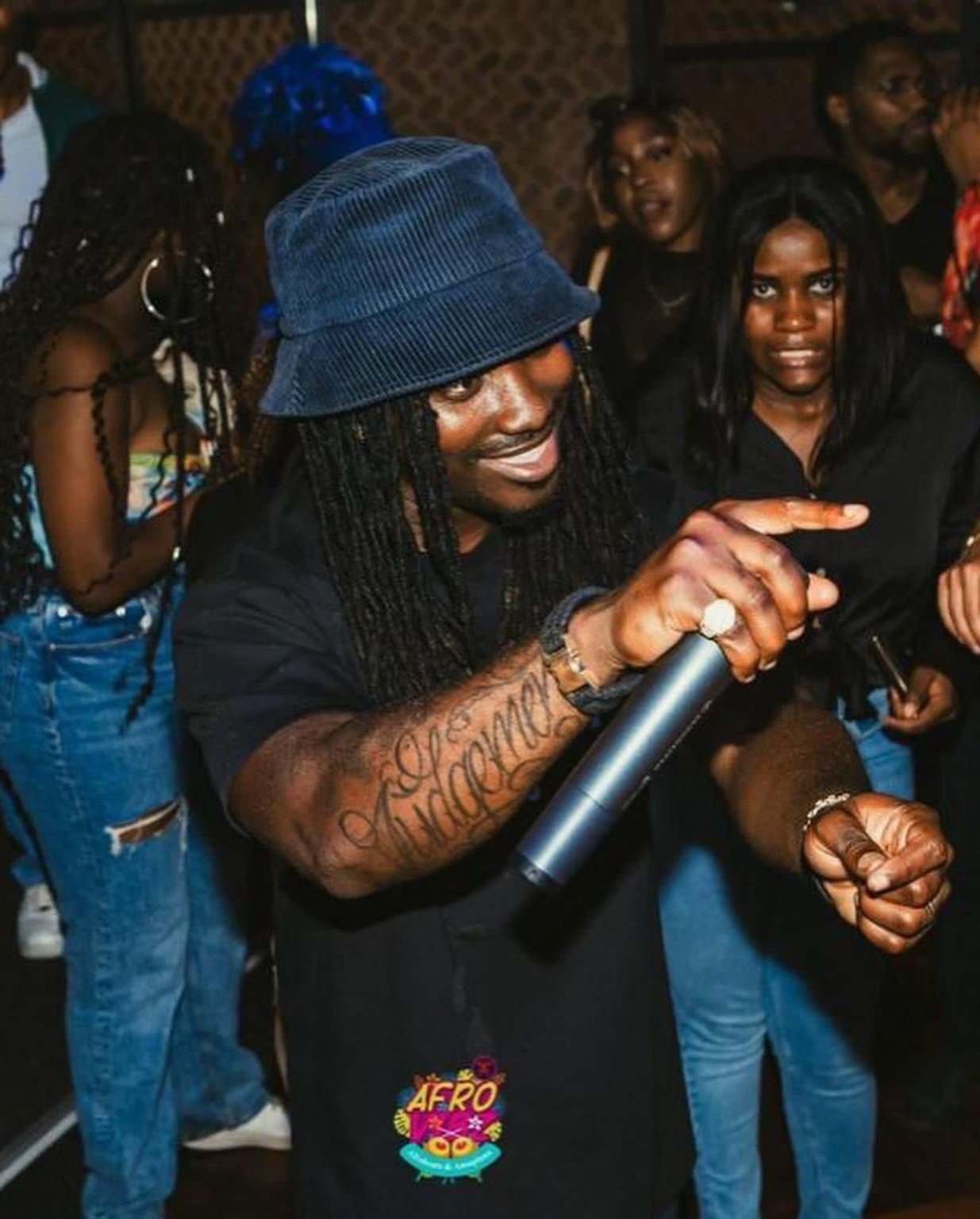 Ekowjudge has hosted events throughout Europe, and here are some of the highlights of that: played shows in Europe this summer with Fameye, Camidoh, Jah Bahd, Kelvynboy, and Jay Willz. He has performed with Stonebwoy at Reggaesundance in Endihoven as his hypeman

As a final note, Ekowjudge has also performed at weddings and award shows.

Visit his Instagram page @ekowjudge to see what he’s up to.

Strongman, Kofi Mole And Others To Shut Offinso Down On Christmas Day