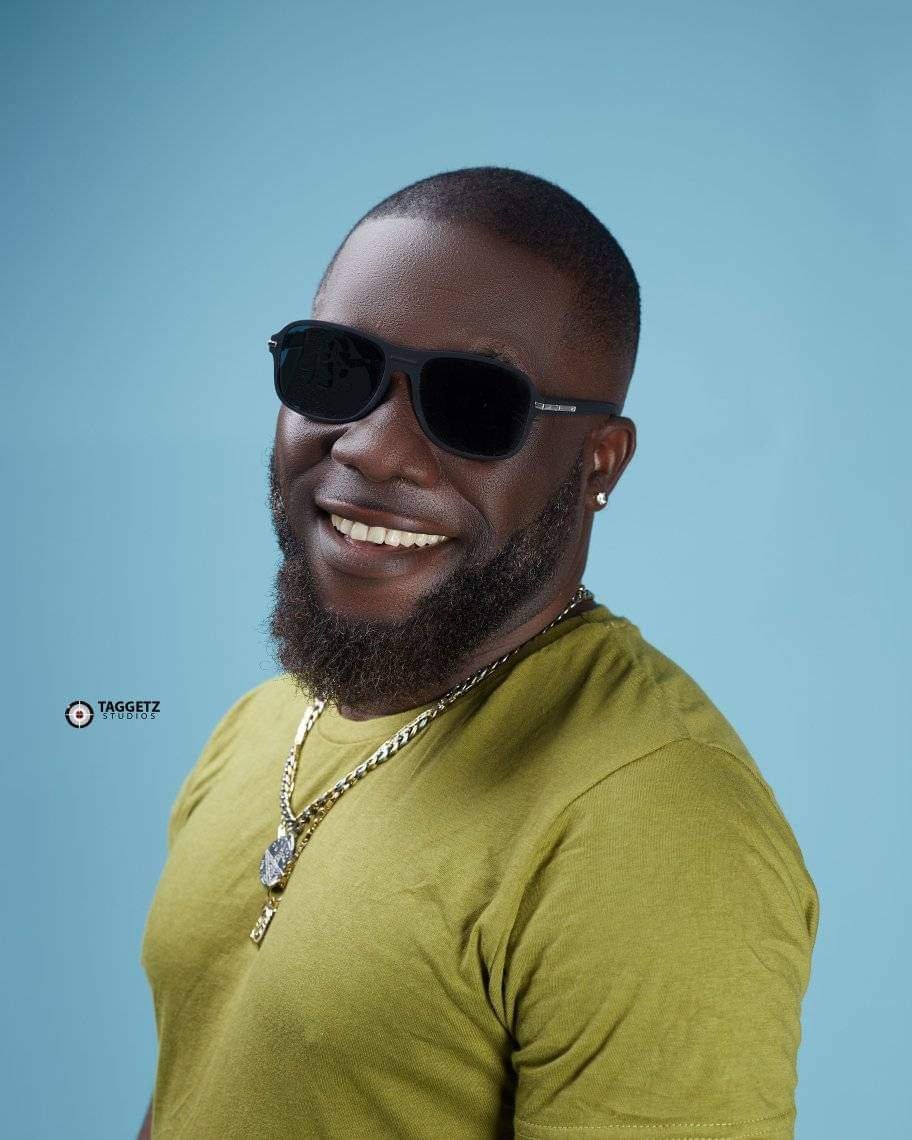 Daymond Kotei, signed by Black Mamba Music under the name Zakioo, who has bounced backed to the music scenes after his early days as a member of the Naycha and Agony group that metarmophosed into giving Ghanaians rap legend Tinny has joined Ghanaian musicians Sarkodie, Fuse Odg and a lot others calling for justice for Kirani Ayat.

In what has been an issue of copyright infringement on Kirani Ayat’s intellectual property after his song GUDA was used in an advertisement video by the Ghana Tourism Authority, the musician who addressed his frustration via Twitter has received enormous love and support from his colleague musicians calling out the GTA and government to do the right thing.

Joining these calls are artists Zakioo, Sarkodie and Fuse ODG.All artistes stressed on how hard it is to get investors into the music space. They also expressed their shock that an entity like the GTA still has issues with copyright law and asked for the right things to be done.

Zakioo after getting signed to his new record label has released a new gospel single titled Bless Me yet continues to say his new single will not deter him from a indulging in a just cause that will be beneficial to industry. His new single Bless Me is available on all streaming platforms through the link below.