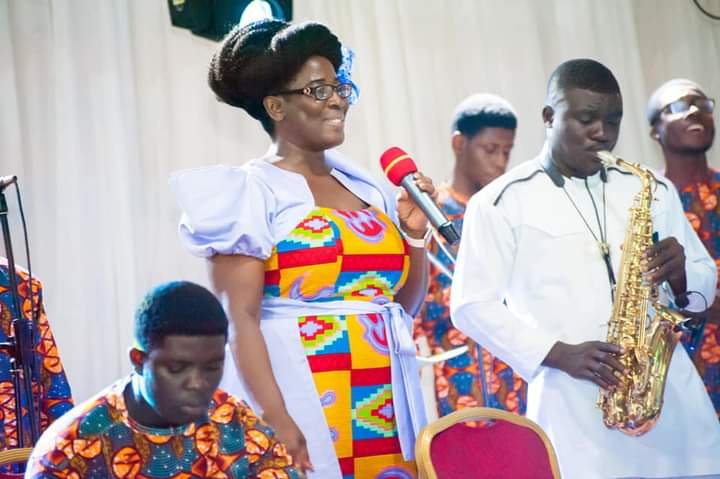 The Ghanaian based American Gospel Musician who doubles as a philanthropist Dr. Hannah Ewoo Asiem is embarking on a project themed Precious Hannah Ewoo Sickle Cell Disease Awareness across the country.

The project which took it’s pilot at Takoradi,Kasoa and Koforidua will be extended to the remaining regions.

Interating with Dr. Hannah Ewoo Asiem most Ghanaian parents are living with children with Sickle Cell disease but have no idea and its makes it difficult to give due medical attention to prevent complications and crisis.

Foundation aims to support children under the age of 18 with SCD through, complication prevention, and celebration of life at the end of each year. 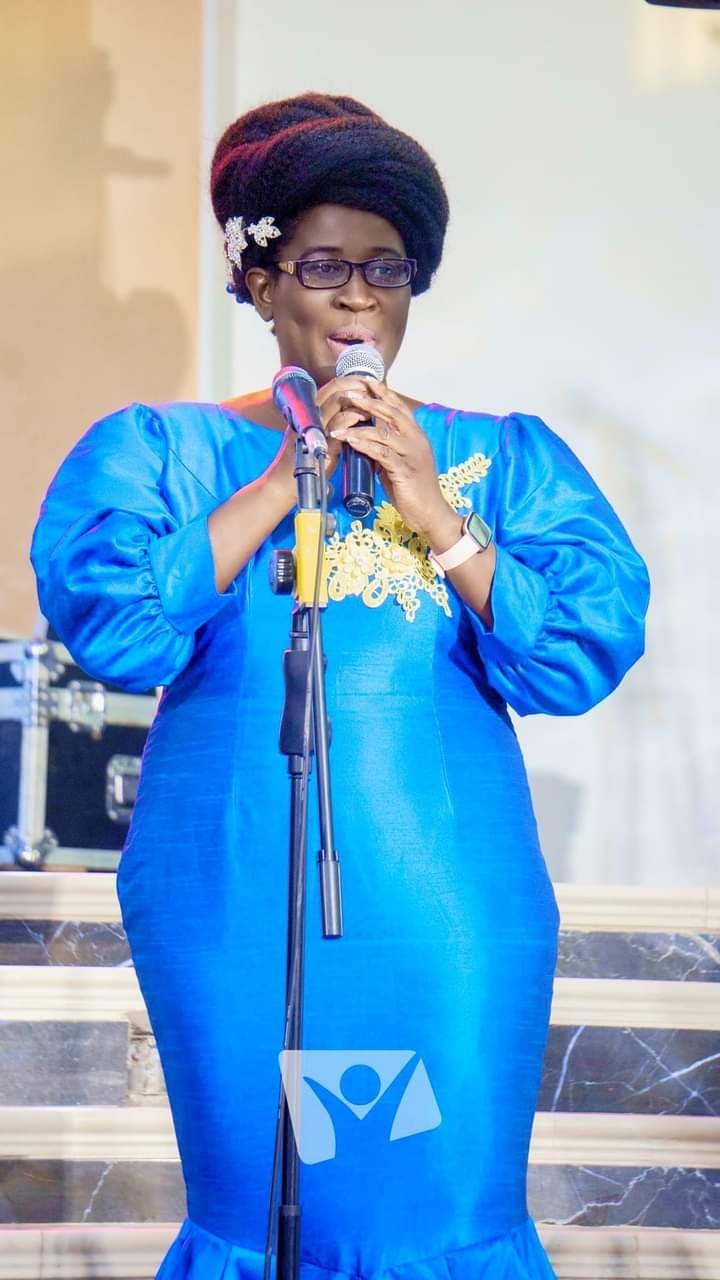 According to her,the foundation aims at given medical attention and urging the parents to give diligent attention to their children in such conditions and to also celebrate, give them hope,motivate them annually.

In addition parents with Sickle Cell disease children are poor and it’s the foundation obligation to support them and give them hope,bacuse such children lifespan is short and she is a victim herself,she added.

She also admonished the communities in which this children and their families lives not to be stereotypical towards them and to refer to them as evil child because Sickle Cell Disease is an inherited red blood cell disorder that affects many people in Ghana.

Finally she urged the government, churches,organisations and institutions to give keen attention, support and education to such children. 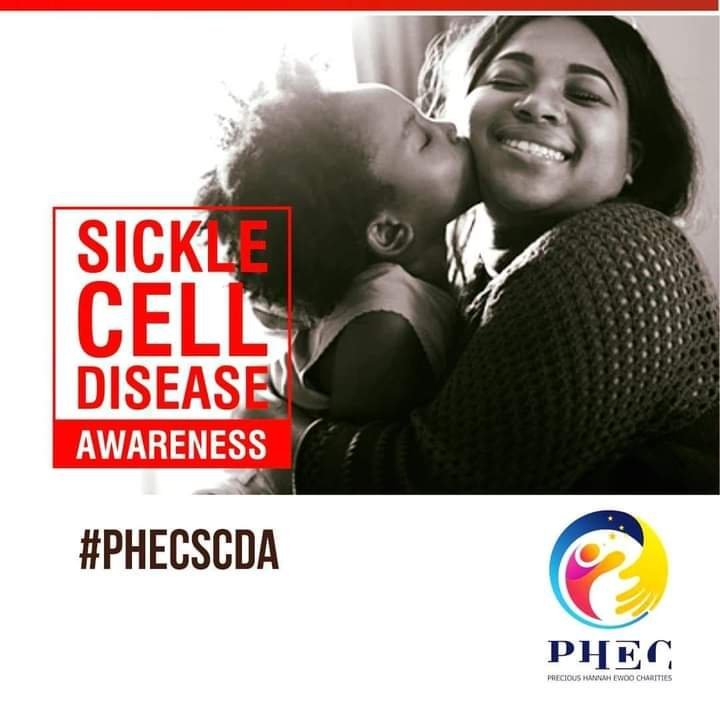