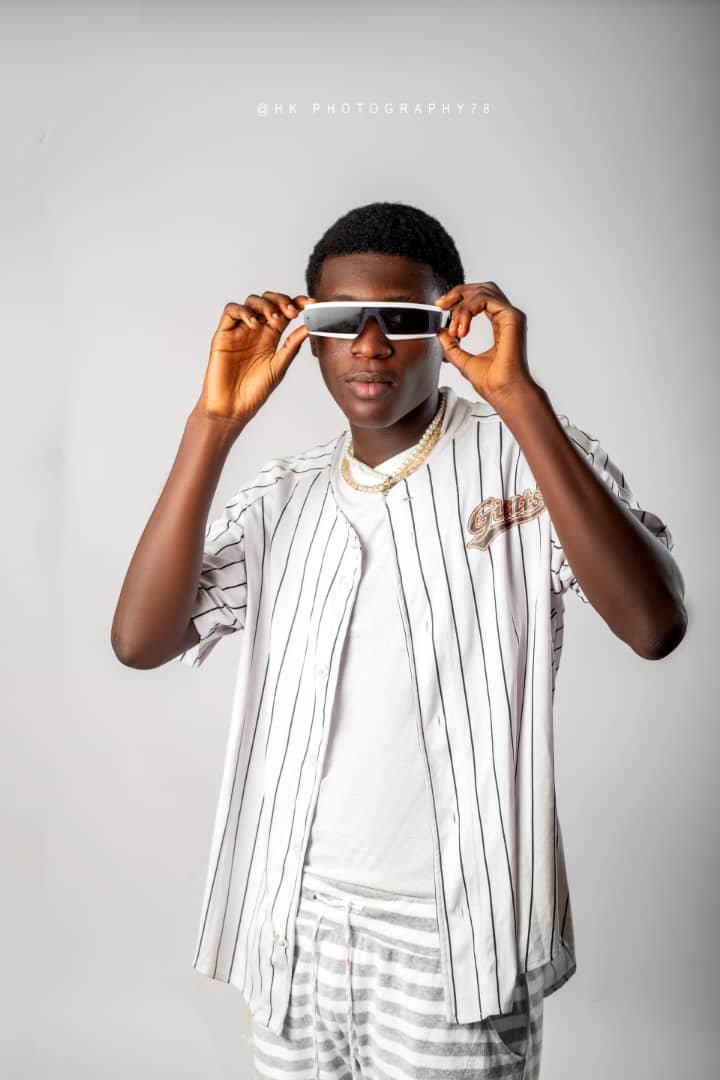 Gavali Music, a record label with international recognition, has signed a recording and management deal with young and talented upcoming afrobeat artiste, Akwasi Andah Karikari Enock, known in showbiz as Diego Makosa to record, market and distribute his works worldwide.

The record label will be in-charge of the branding, production, distribution and marketing of Moakosa’s   songs.

Gavali Music seeks to tap into the rich and diverse highlife and afrobeat music talents that Ghana has, and promote these talents to international level. 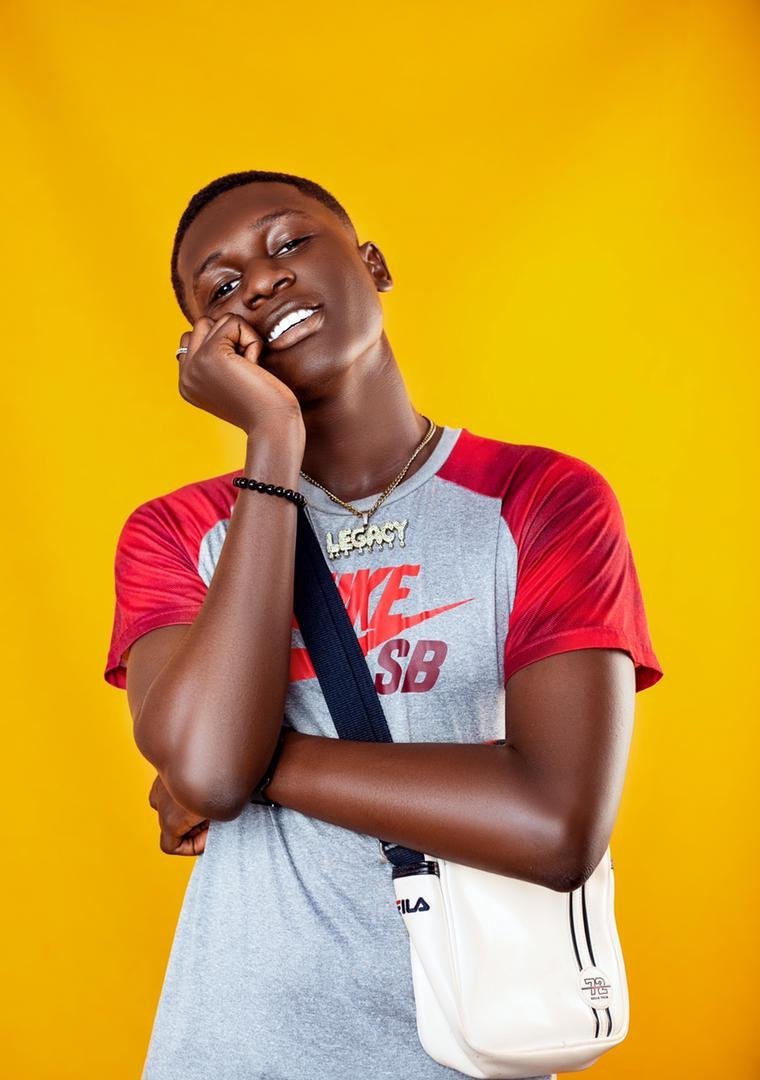 The record label has over the years, been involved in the development of Ghanaian music and artiste management.

The artiste, who is currently in the studio recording a number singles, will be officially unveiled to Ghanaian music fans later this year by the record label.

Diego Makosa, who is credited with a number of songs, joins Charles Fanti and others on the Gavali Music record label.

Gavali Music said working with Diego Makosa will drive the next phase of the career of the artiste.

According to the record label, he was signed onto the label because of his creativity and style of delivery.

Gavali Music revealed that its outfit signed recording, marketing and distribution deal with Makosa because he has a great music talent.

“We are excited to have Moakosa join the Gavali Family. He is an extremely talented artiste who is capable rubbing shoulders with those on the international music scene”.

It described Diego Makosa as a talented music star who has what it takes to become a global star.

Richard Essien, also known as Magic Rocker, who is a music producer, song writer, artiste manager, event planner and a music consultant, has played a very important role in the development of Ghanaian music and artiste management in Ghana.

He hinted that Gavali Music attaches a lot of importance to developing talented upcoming Ghanaian artistes and enhancing their image on the international music market.

According to him, his outfit’s signing of Mokosa is magnificent, adding that it plans to sign more talented artistes in the coming years.

Diego Makosa is a Ghanaian musician and a performer who majors in Afrobeats/Afropop Music.

Born and bred in Obuasi in the Ashanti Region, Makosa  recorded his first song at the age of 15 which he got the inspiration from his high school mate who is also a musician.

He is a product of Presbyterian School Complex and Saint Hubert Seminary/ Senior High School all in Kumasi.

Related Topics:Diego Makosa
Up Next