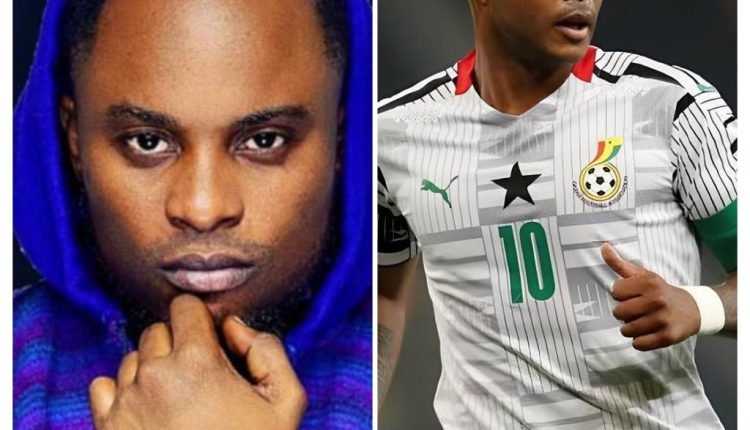 The quest for Ghana or specifically an African Country to win the World Cup continues at this year’s competition in Qatar.

Ghana together with other African Countries such as Senegal, Morocco, Tunisia and Cameroon are the nations representing the second biggest continent at this year’s World Cup.

It’s extremely disheartening that upon all the legendary football players that have emanated from Africa like Ghana’s Abedi Pele, Liberia’s current President George Opong-Weah; Ivory Coast’s Didier Drogba and Samuel Eto’o from Cameroon, the continent is yet to win the most prestigious football tournament in the world.

The highest stage an African country has ever gotten to is the quarter finals. The first African country to achieve such a feat happens to be Senegal in 2002 followed by Ghana at the 2010 mundial in South Africa.

At the 2010 World Cup which was the first to be staged in Africa, Ghana became the closest African team that was inches away from making history as the first to qualify into the semifinals.

The Black Stars reached the last-eight stage in what was just their second World Cup campaign were on the verge of becoming the first African team to reach a World Cup semi-final when they were awarded a penalty in added time of the second period of extra-time after Luis Suarez had used his hand to prevent Dominic Adiyiah’s header from finding the net.

The Uruguayan was given a straight red card, but Gyan wasted the consequent penalty after smashing it onto the bar before the ball looped over, and he admitted he cried all night after the miss.

Speaking to hotfmghana.com, the ‘Blessed’ hitmaker outlining what an African team; specifically, Ghana’s Black Stars, must do in order to win the Cup said: “Why not! An African team can win …Ghana Black Stars can surely win …But in Africa, we don’t like to take strides in long-term planning.

A coach would be hired and before the world cup he would be sacked then another coach takes over with a different philosophy and different players… We lack sustainability”.

The award-winning Afro-gospel musician stated that another horrendous contrivance hindering our Chances of winning the Cup is interference from our football governing bodies and selection of rightful players.

The ‘Nyame Ye’ crooner advised that,” The Ghana football Association must adopt a long-term strategy that would propel the Black Stars to win her first World Cup”.

Ever since Joseph Matthew surfaced into the Gospel Music scene in 2019, he has released impressively produced songs such as ‘Nyame Ye’, ‘My Story’ ‘The Name’ and ‘Blessed’ ‘Blessed’ which was released in May this year, has been tipped heavily by connoisseurs of the music industry to win record of the Year award at the 2022 Ghana Music Awards

Related Topics:Joseph Matthew
Up Next