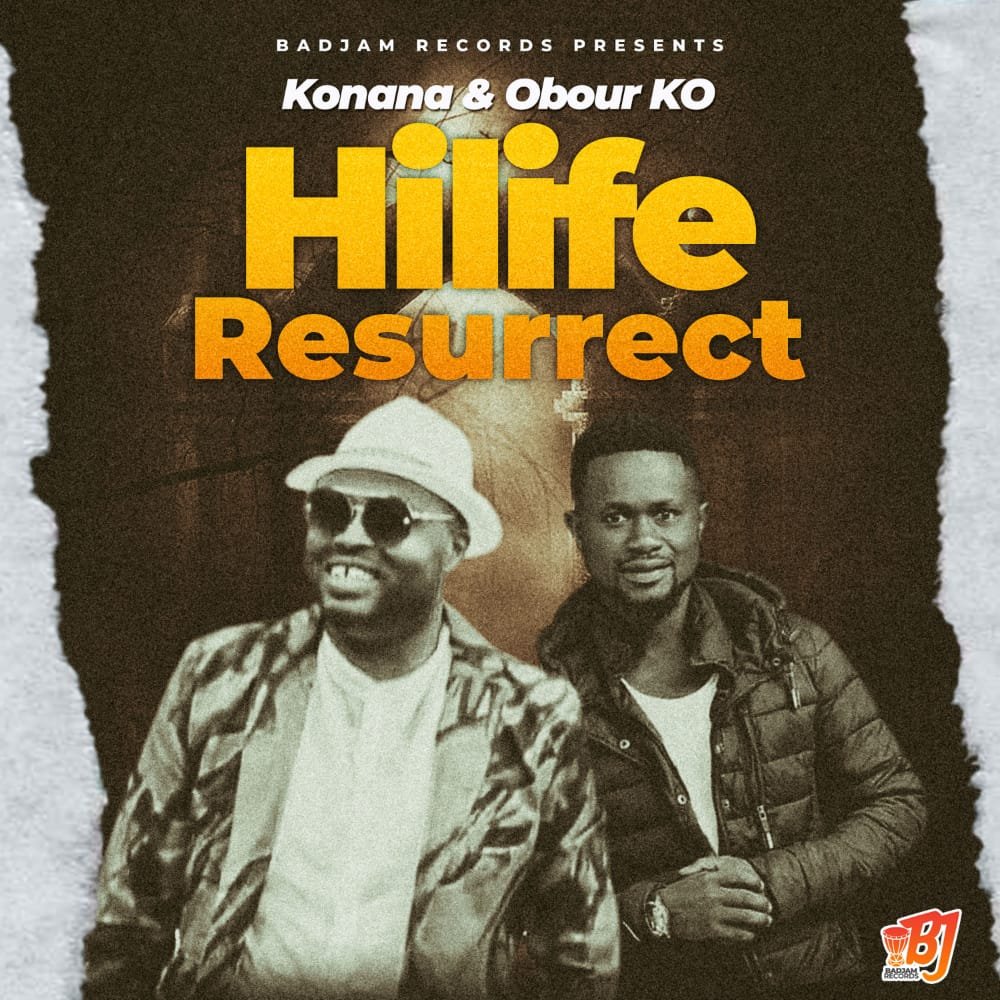 This song is released off the upcoming “Hilife Resurrect” album. The album which is put together by Konana and Obour KO is stuffed with neo-retro African rhythms to give it a strong commercial appeal that bridges both the older and new generation of music consumers.

Konana is an award-winning Eastern Region artist that has been placing the region firmly on the musical map wit standout collaborations and hugely popular singles since he started his musical career.

The song was produce by Obour KO himself and is available on all Digital platforms now. Download, listen and share