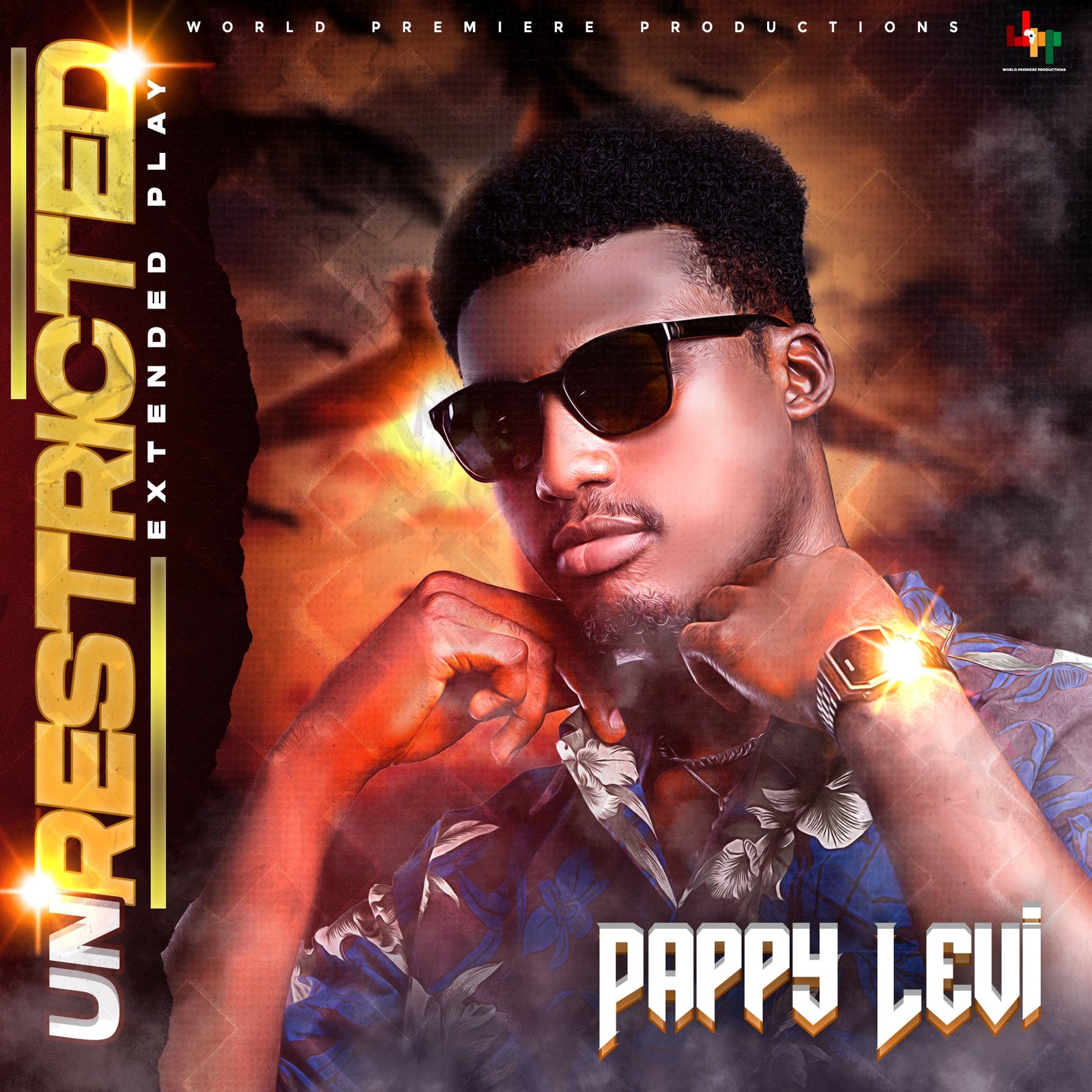 Iconic Ghanaian trap singer and hip-hop icon Pappy Levi has officially announced the release of his new EP which he describes as a door opener for him to go further in the music industry.

The new EP or Extended Play is dubbed ‘Unrestricted’, and it’s stated to be released on the 17th of September 2022.

Pappy Levi has released couple of songs which are making the waves on all digital platforms. His song “That feeling” is already making waves. Pappy Levi is well known for his versatility, vocal, composition and the messages delivery.

As versatile as he is, his lyrics makes him unique and his style is original from the rest. He has an authentic vocals. On top of that, he’s more spiritual with the vibes.

Pappy Levi has a well structured and enviable purpose for pursuing music to educate and entertain. By virtue of that, he has defined music in his own language, projecting his culture and heritage properly.

The EP has songs like Money, on my way, Only You, Rain Season, Ego Over Dem, wishes, Konkonsa, he is great and come closer.

The much-awaited EP ‘Unrestricted” which is expected to bring some level of excitement to the industry will be released on September 17th, 2022, on all the digital stores

Keep reading this space as we keep updating you on Pappy Levi’s up coming “Unrestricted” EP. Pappy Levi is signed under World Premiere Production (WPP). 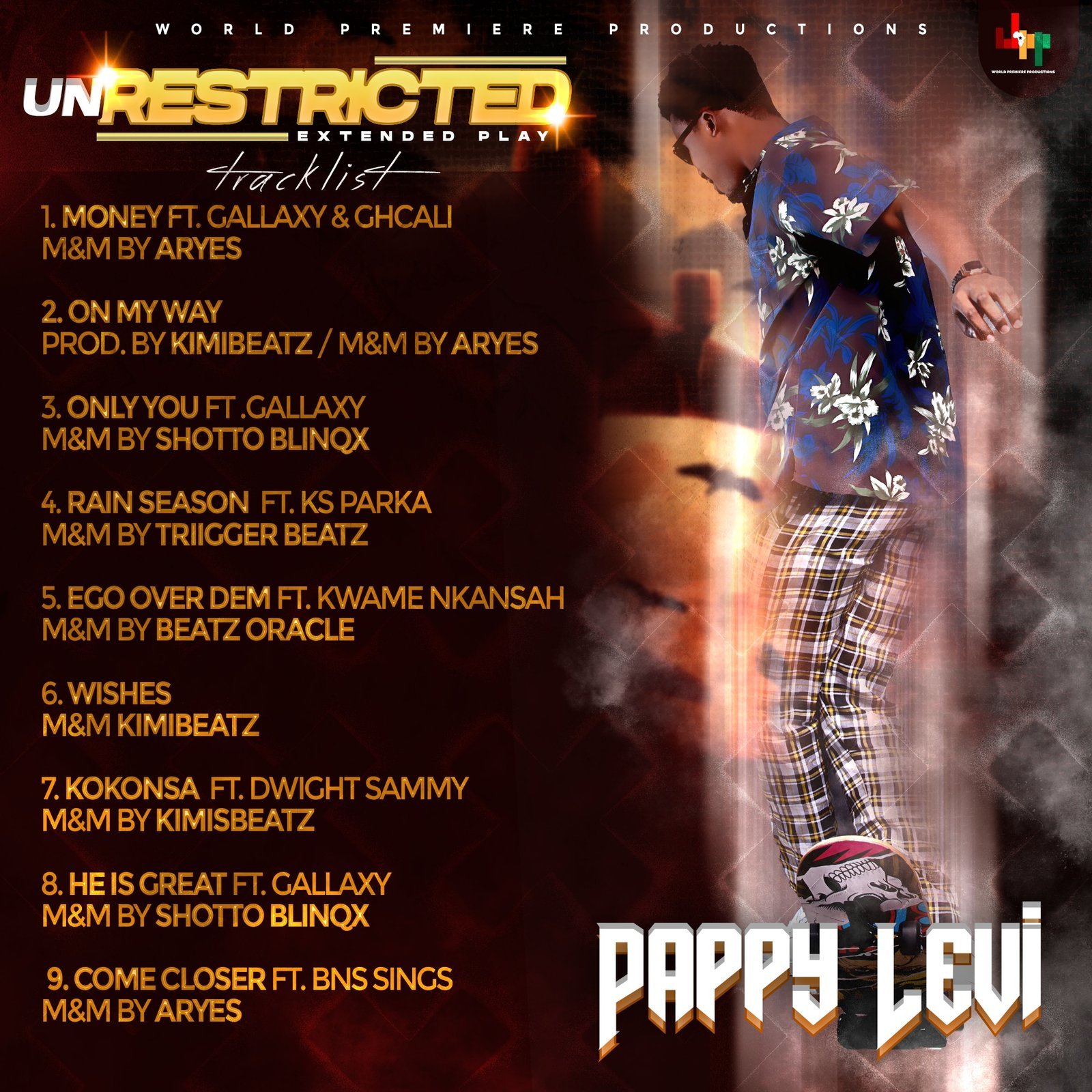 Ophelia Diamond Poised To Make An Impact In The Gospel Fraternity