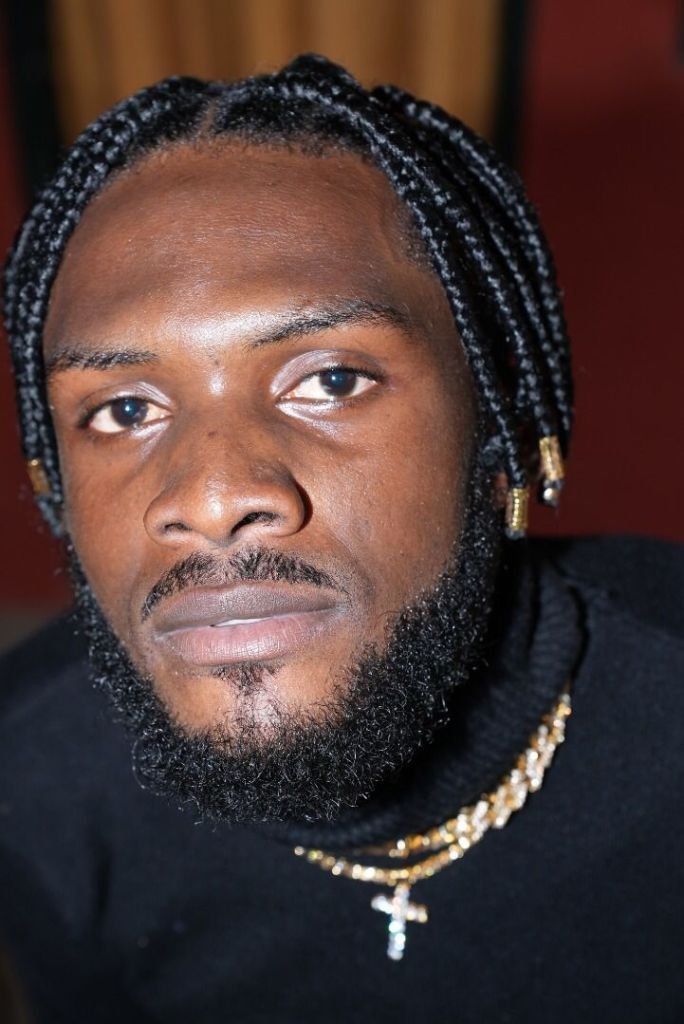 Musician and trapper extraordinaire, Richtrapperyo after starving fans for a while is set to quench their thirst and feed them good music once again as he prepares to drop a new banging trap song he dubs “Drive You Crazy”.

The song which is in high anticipation is scheduled to drop on the 21st of October, 2022 on all major music digital stores and streaming platforms.

Coming off the heels of Richtrapperyo’s successful single, “Past Life” which was released late last year and amassing over 22,723 streams on Spotify, 12,000 streams on YouTube, etc, it has triggered high expectations for the yet to arrive, “Drive You Crazy” song.

“Drive You Crazy” promises to be more than endowed. Speaking to Richtrapperyo, the artiste attested to the fact that the track is one of his favorites songs he ever recorded. He exclaimed that he took time to get the perfect sound and mix on the song, and that the song was inspired by a past relationship.

It is also an interesting fact to note that the upcoming release, “Drive You Crazy” is a song which is off Richtrapperyo’s upcoming album “True To Myself” slated for the year 2023. Watch this space for more updates.

I dated my cousin to make money – DJ Azonto