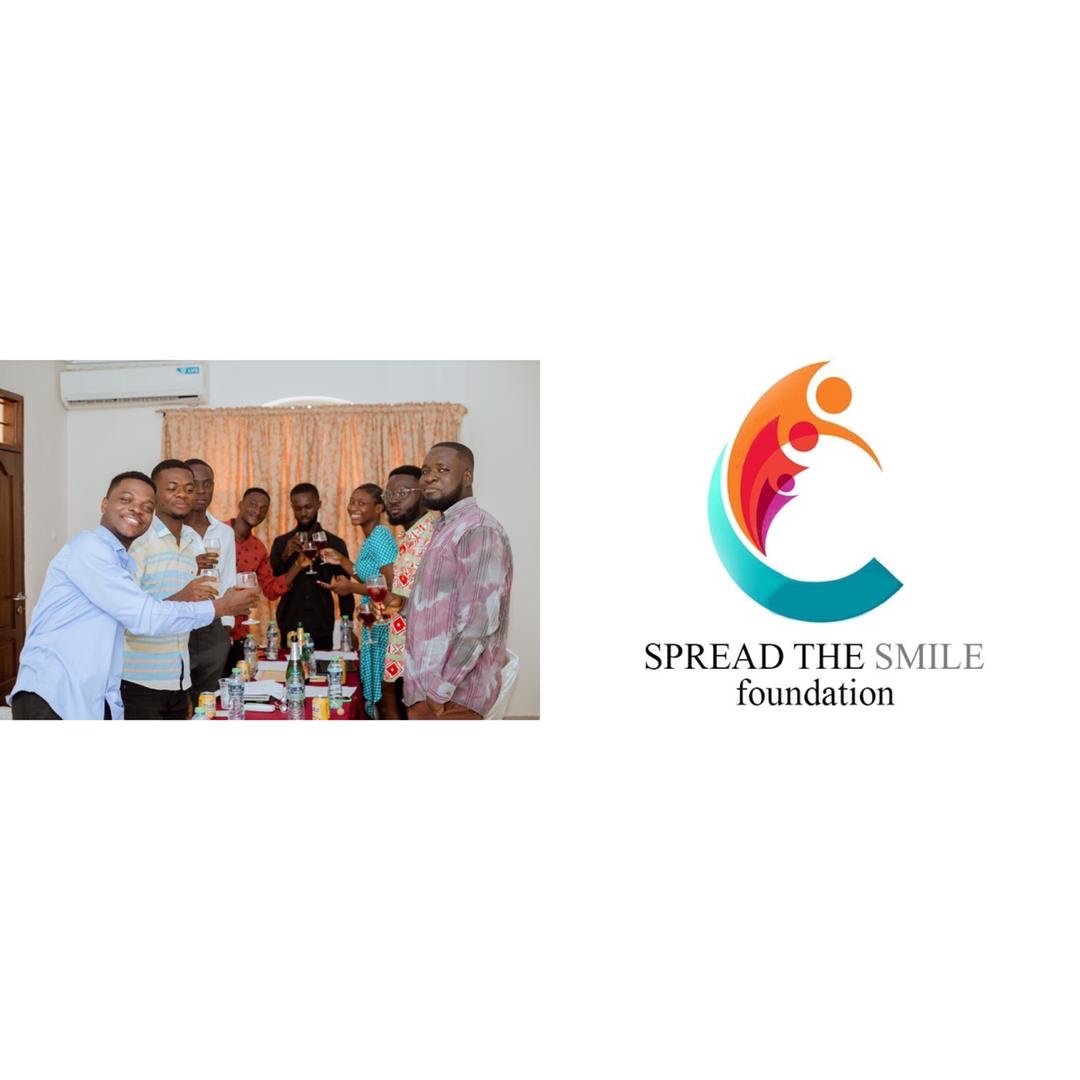 A way to create happiness In people life with putting healthy smiles on the faces of people led Ghanaian rising youth cometh together formed a Non-Government organization consisting of 11 executive members (8 Boys ,3 Girls) coming from various towns in Ghana. This formation took a year and more before coming to live as members from Accra,Kumasi,Bogoso and other towns coming together with one collective mind to form the organization.

This year December 24th has been more blessing to these people as they successfully launched the foundation at the BOGOSO, GOLDEN HOTEL with the chosen name “SPREAD SMILE FOUNDATION”. Which is yet to start it’s operations.

Speaking at the event, the current President of the Foundation, Andoh Boateng Diouf , expressed his focus and the target of the foundation which it’s aims is to improve the love of the vulnerable in society particularly creating opportunities,hope ,some peace and purposely to put smiles on the face of people both youngsters and aged in Bogoso and it’s environment.
Mr Boateng Andoh Diouf

Also,the foundation would provide basic amenities through different projects and activities,shaping talent,healings ,inspiring and raising funds to support others etc.

This is a way of giving back to society, having risen from even though they aren’t yet a conqueror but with their little life experience they think it’s better they start doing something helpful than to wait for years before.Mr Godson Caleb Added
Mr Godson Caleb 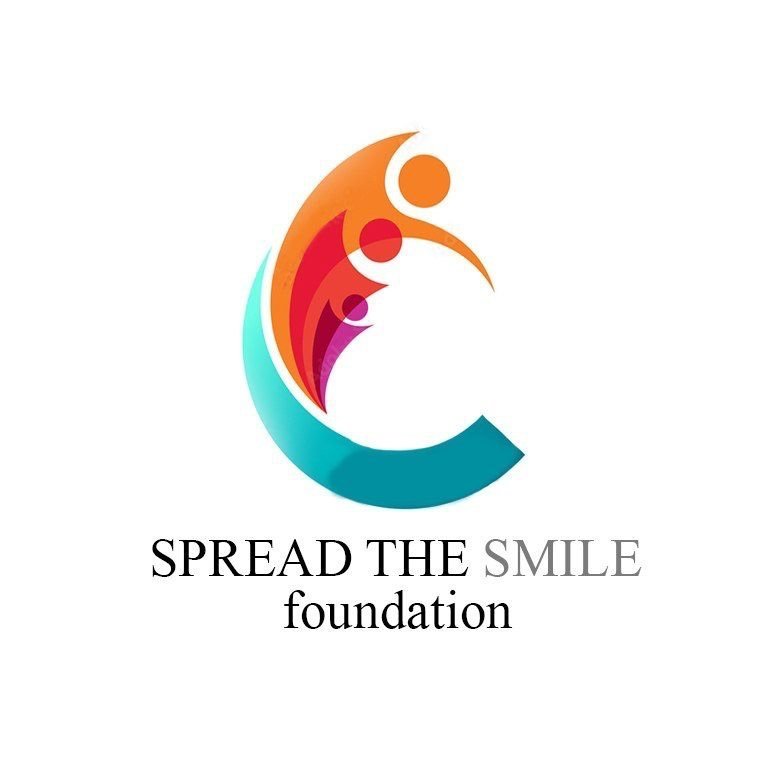 In response to source of funding for the organization,the General Secretary Mrs Anku Clara Asante Abena Xhorlali stated that the main source will come from the members, however, the foundation is open to partnerships we are urging stakeholders or individuals to openly to support the growth of the organization with vowing to humbly support the company however she could.
Mrs Asante Anka Abena Xhorlali Clara

For us as a foundation, we want to leave a memory in peoples life and for our society. We want to see people’s lives change and that means we need to identify vulnerable, disadvantaged, and marginalised people in the society and provide support. he stated. 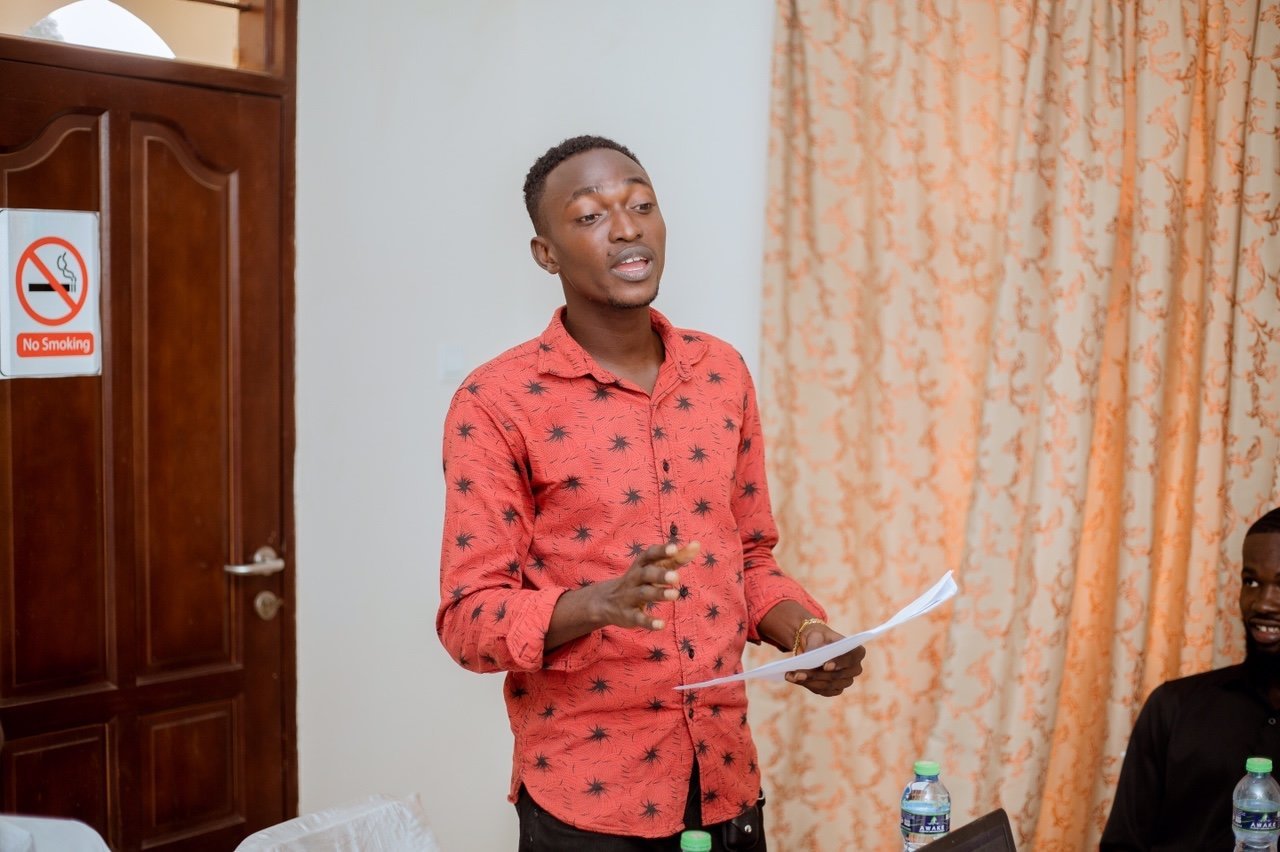 Mr Takyi is focused empowering the youth on entrepreneurship, health and sports, arts,culture and education,he thinks this is also a core duty of the foundation.

“We really want to bring new ideas into the current system, we want to enrich the youth on this area.They have the power to help solve our current issues and they are the future of our society and the country at large.
Mr Takyi Mensah Emmanuel 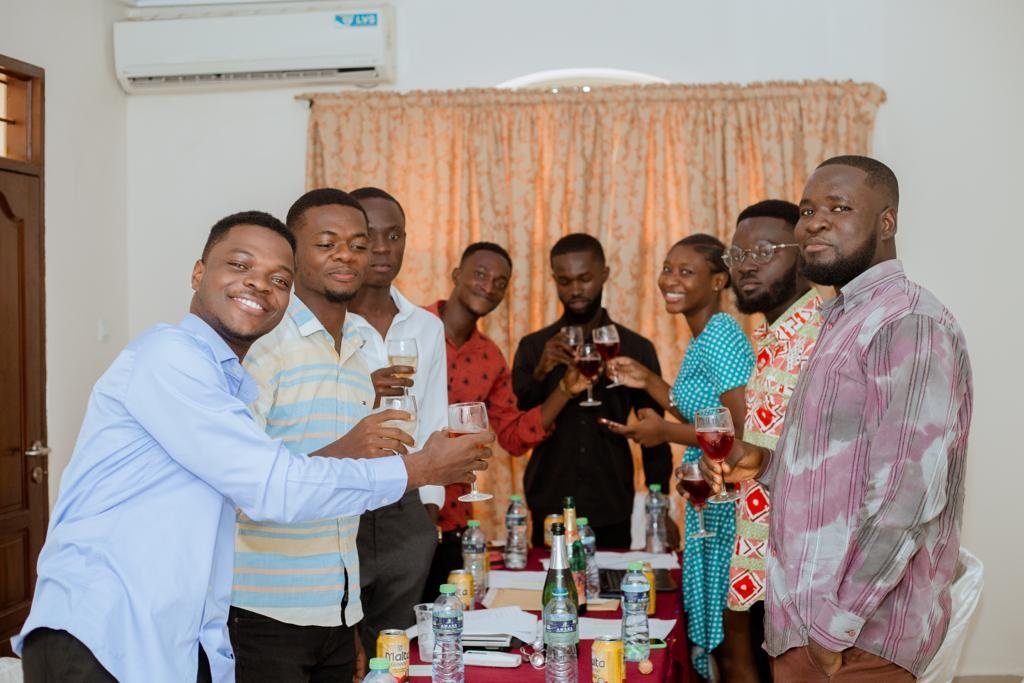 with the following great personalities being appointed at these positions below

The Spread Smile Foundation is a non profitable organization . The Foundation will pay attention to youth empowerment, health of the age and the youth,education,arts and culture and also join local organizers within their territories in making sure they have the resources to improve and safeguard of their own societies.
Mr Asante Ango Jeffery Ending The Event With Prayers