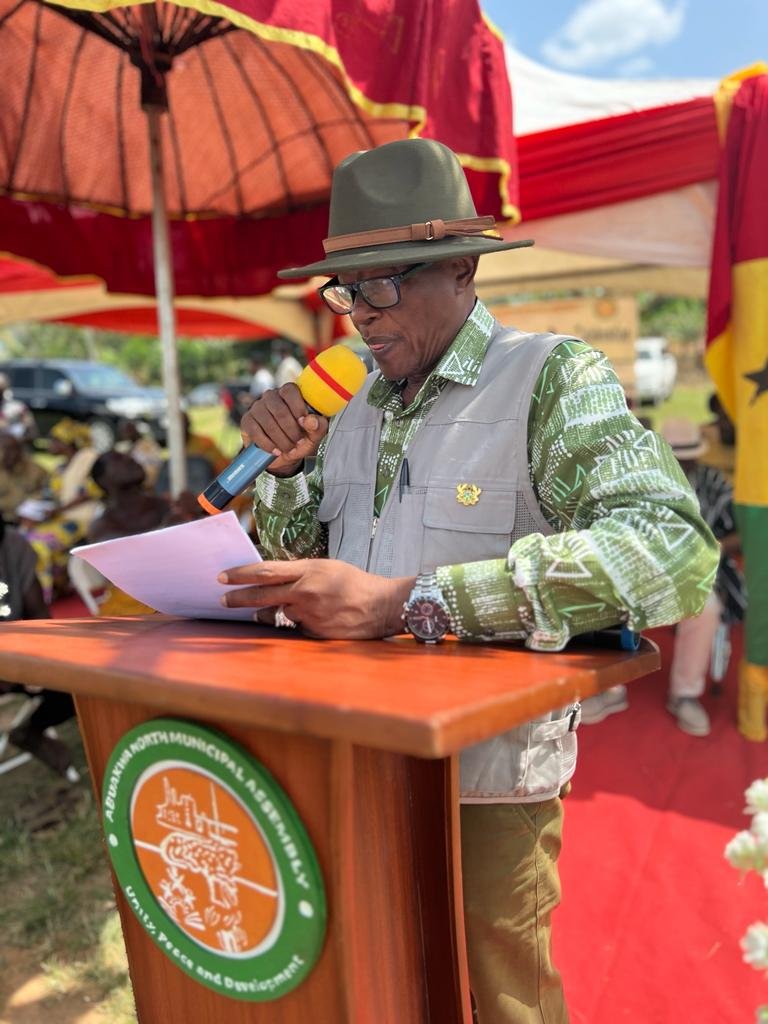 According to him, the interests of a few selfish people should not replace the collective good of the entire Municipality that could cause food insecurity and set the Municipality on the path of jeopardising the land.

He said, you all know the whole nation is at war of what this monster called galamsey but the talk about its resurgence and concomitant impact on the environment is a mind blowing

” Tontro is a farming community organised settlement of the Krobos, their mind set is about farming and not to destroy farm land which will not benefit the community, so i am sending a signal to those with the idea of illegal mining activity, Abuakwa North since my appointment as the MCE there is no document backing a concession in the Municipality, that is why I am sending this warning to them to desist from the mind set of destroying the land.

I had an invitation to attend a health meeting at Tontro and I saw a man fetching water to the chip compound, I tried to approached the staff after the meeting to why the man is rather fetching water to the heath center and a story was told as the Municipal chief executive I did my best to find solutions to that by providing them with bolehole, later to my surprised the people have fetch all the sand away with the idea of getting gold in it which was a bad decision and I won’t tolerates that in the Municipality, though there is a gold in the land as said by Nana Tafohene but there is a spirit backing which is very dangerous that is why I am sending a signal to them to desist from that habit because it can affect the entire Municipality, he said

Pictures from the scene 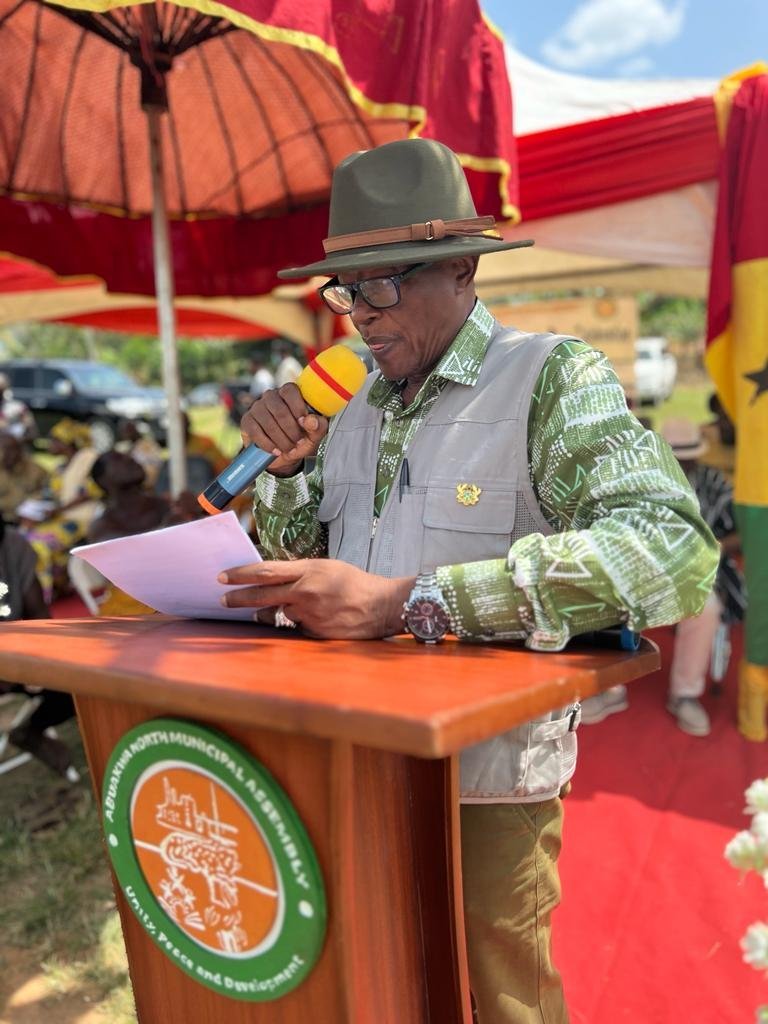 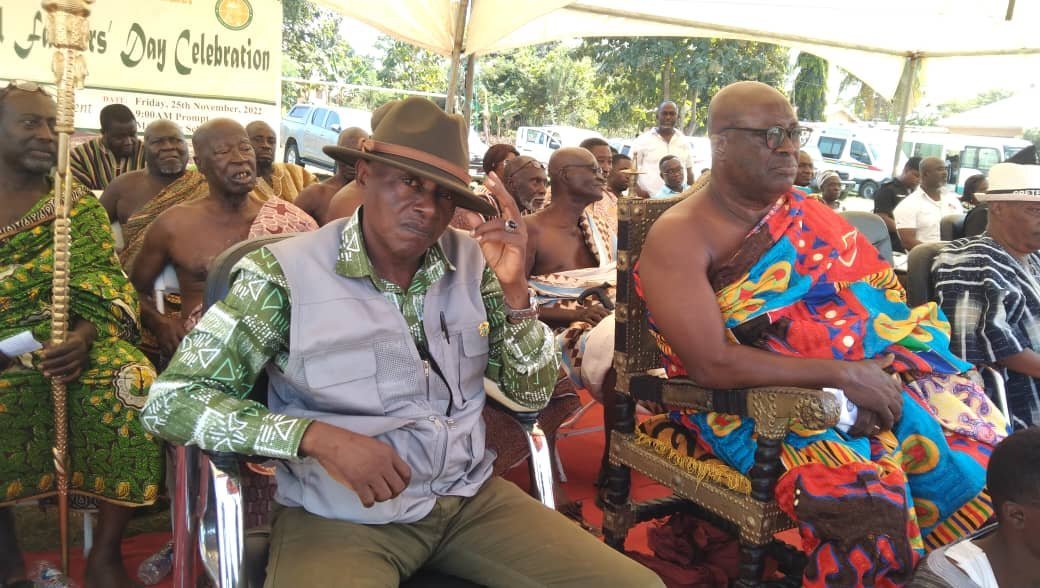