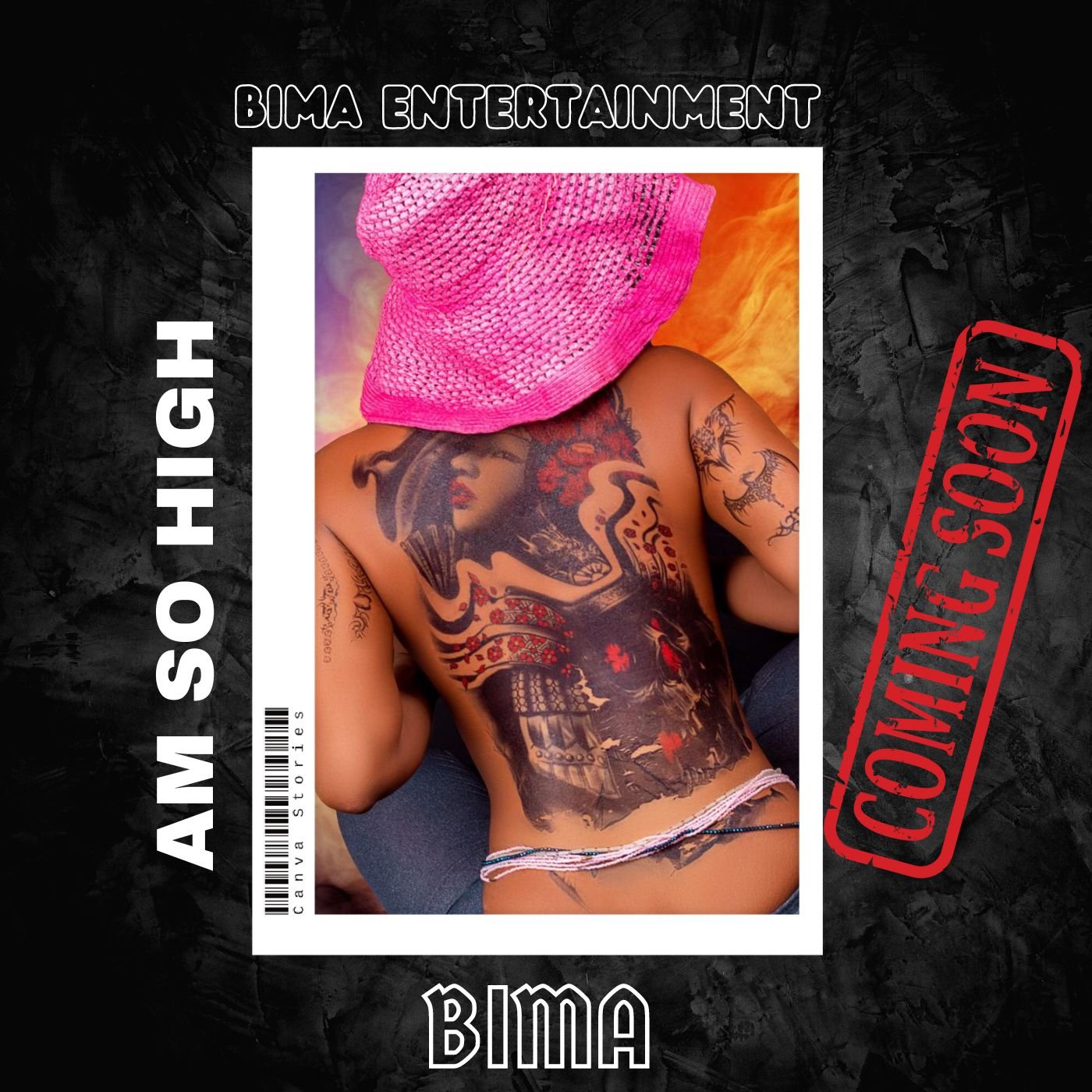 New Afrobeat and dancehall songstress Bima Rose has completed work and now ready to introduce herself to the industry with a single dubbed “Am So High”.

The single ‘am So High’, was produced by top producer Master Leader is designed to set the tone to launch her undiluted talent to the Africa’s music market .The single is expected to make airwaves across the country when it is finally released on 24th October.

The song, which is expected to meet the demand of all music lovers, would be made available on iTunes, Amazon, Deezer, Spotify, among others.

Hopes are that Bima Rose would climb up the musical ladder in a matter of weeks after the song has been released. You can follow Bima Rose on social media via the handles mentioned below.

Pappy Levi Drops “Only You” Off “Unrestricted” EP