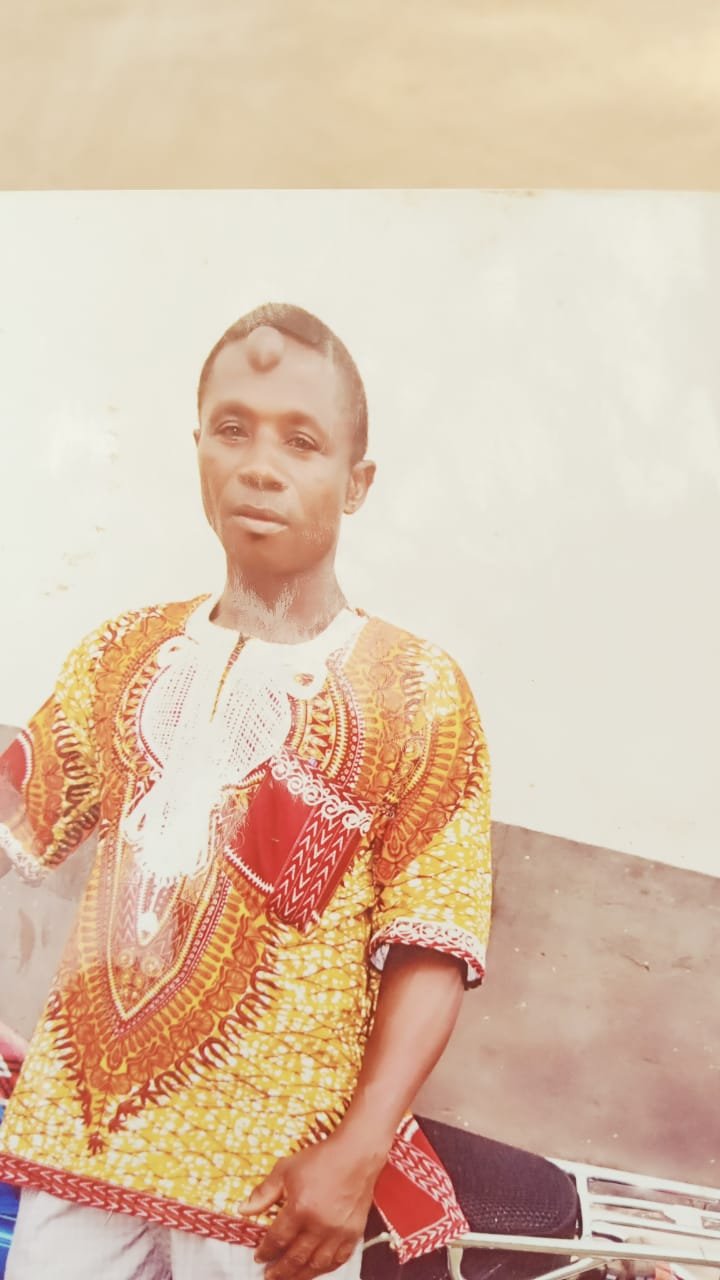 It is always difficult to predict the timeline of terminal illness – how long someone has left to live . It sounds like a simple thing but not as we see it

In brief of his story he said , ” my name is Richard Kwasi Agyabeng but in this area they use to call me Kwashi, and I am the polling Stations organiser for the National Democratic Congress NDC in Akyem Kukurantumi,

I have suffered hematoma (bump in my forehead)since 1978 and I have no money for medical treatment, during the NDC Internal Race which was held at Nelsban Palace Hotel last year I met Engineer 1 who was vying for the vice chairmanship position, he approached me and touched my bump and asked me if I feel pains, I said no and he told me to see him after the elections,he gave me his contact and I called him a week after the elections, I went to him at Osiem Hawa Memorial hospital and he ordered for my surgery

According to the doctors, there are so many blood vessels just under the skin’s surface as my forehead continue to swell, they asked me who is Engineer 1 to me and I said he is my chairman and they said am free to go without taking a penny from me

I was overwhelmed because Mr John Adusei Engineer 1 has helped me out of abject poverty and has prevent me from dying with preventable ailment. I thank him for all what he has done to me, am most grateful, he said

Mr John Kwaku Adusei popularly called Engineer 1 is currently the vice chairman of the NDC in Abuakwa North Constituency, he is the Chief engineer at the Hawa Memorial Hospital and the CEO of John Adusei group of businesses, he is the personal aid to Mr/Mrs Juan Casal a Spanish based Orthopaedic specialist in Ghana