We are set to deliver good music to the world - Bladex 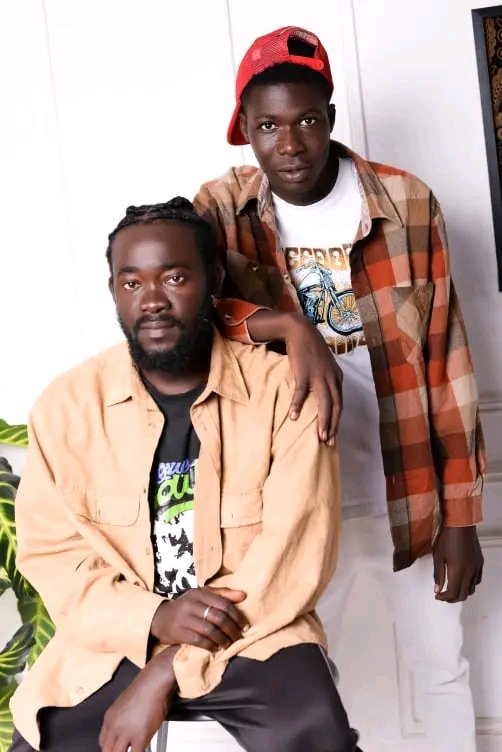 Fast rising Ghanaian Music Duo “Bladex” has made some laments about the plans they have had on thier musical journey.
The “On God” hitmakers who are doing the most in Agona Swedru and Central Region as a whole made this popular to the world that; Since Bladez, that’s Flow King Stone and Kunta Kinte made Ghana proud by given them hit upon hits, they’re yet to serve Ghana and the world same thing and assured thier fans to keep supporting them.

Bladex hint on a new project which will be out soon with an unknown date but no sooner that, it is going to burst the brains of Ghanaians.

The music Duo added by pleading to investors to invest in new talents, because every star was once an underground artist. They ended by pleading to their fellow musicians especially the leading Artistes in Agona Swedru and Central Region to give them the platforms to showcase their talents too.

LA Songx -You Too Much (Prod By Nad Xclusive)