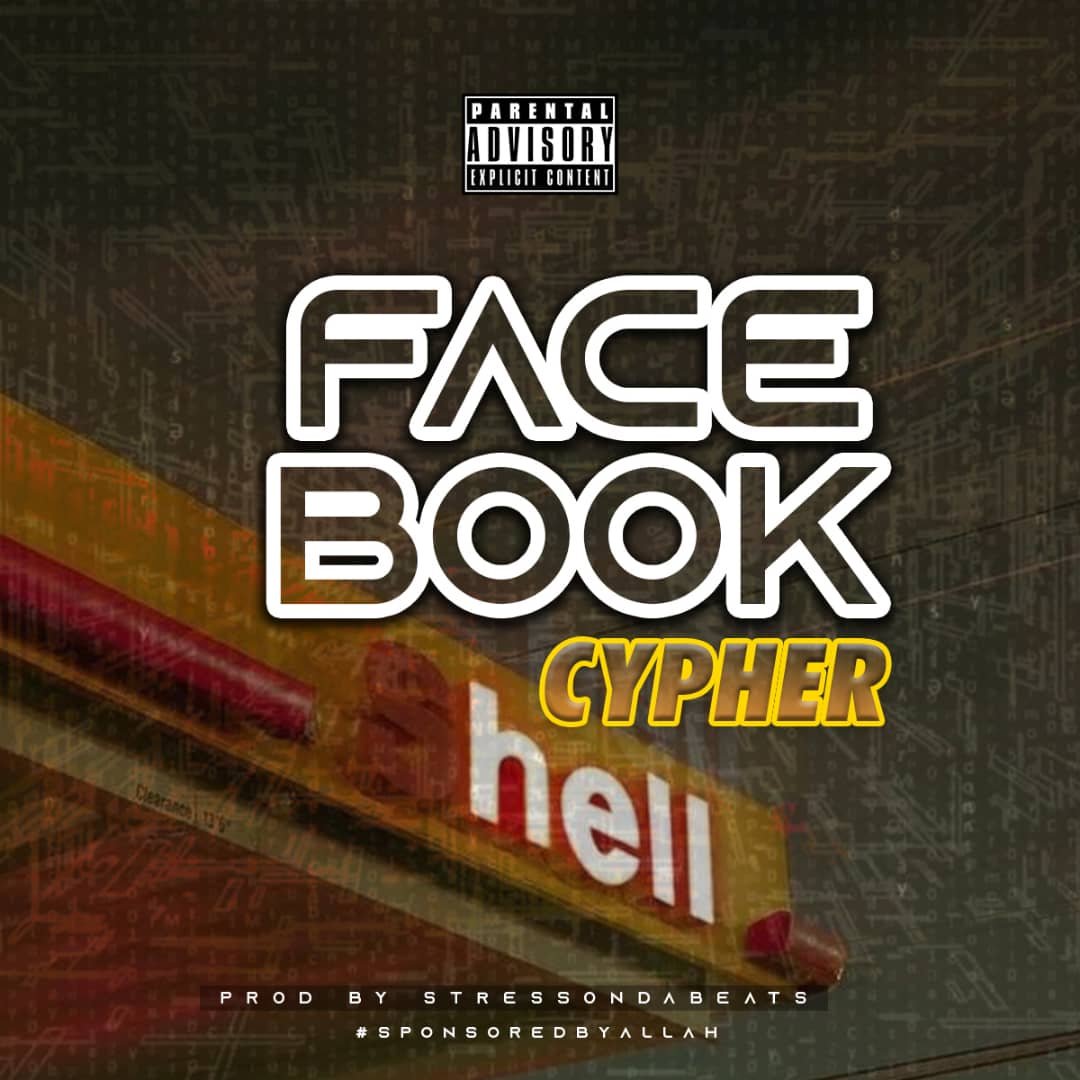 The Facebook Cypher is an initiative, a movement for that matter, set to bring togetherness amongst creatives. Our main aim is to set up a platform where musicians, DJs, videographers, photographers, models, promoters, investors, bloggers etc. can network and connect so that information can be shared and talent can be brought together to push a common interest and to generate revenue from our talents.

The maiden edition is ready and set to be released very soon. This version is strictly Dancehall as the next one is going to be a split edition where we will have the HipHop version and the Dancehall version. The cypher has set off in Ghana and other African countries too as well.

Facebook cypher is sponsored by Allah with affiliations from Shatta Movement Records. We are also working with Sheriff Abdallah as our partner and plug for this prestigious initiative. The cypher is highly anticipated to be released under Shatta Movement Records as we seek to have a deal from the boss himself, Charles Nii Armah Mensah (Shatta Wale), The African Dancehall King and Ghana’s biggest musical export.

This cypher will be well dealt with and we pledge to do our possible best to make this an epitome of greatness and superiority for Ghanaian music, African music and beautiful world music at large as we seek to bring more countries on board so help us GOD.